Everton paid big money to snare Klaassen away from Ajax last year, but the midfielder has suffered a pitiful season on Merseyside, leading to speculation over his future.


After playing regularly in the first few weeks of the campaign, Klaassen lost his place in the team following Ronald Koeman’s sacking and was on the fringes of the first team squad under Sam Allardyce.

Though Everton are yet to appoint a new manager, Klaassen could also find it difficult to find favour with the new man and the club are keen to listen to offers for him this summer. 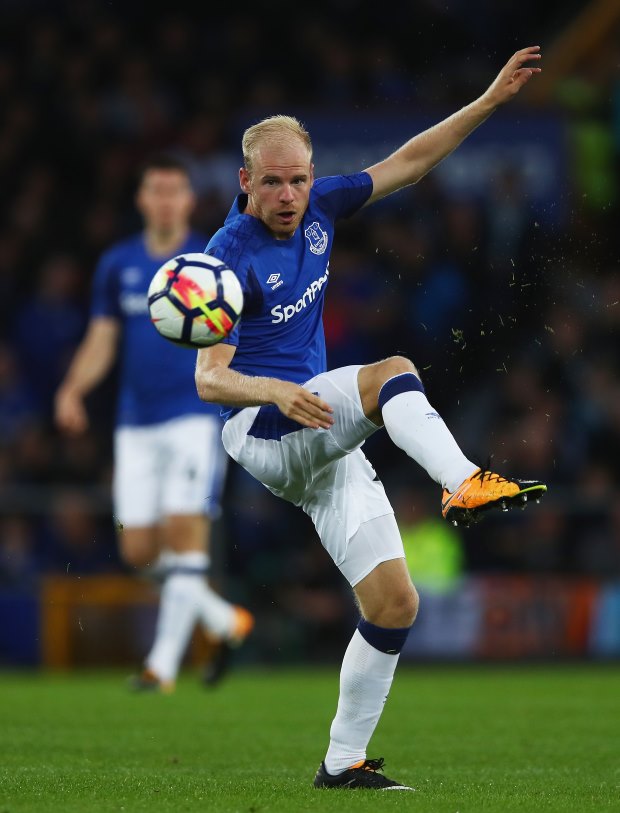 According to Turkish daily Fanatik, Besiktas are interested in signing the attacking midfielder from Everton and help him to rekindle his career in Turkey.

Besiktas are in the market for a creative midfielder and Klaassen has emerged as a viable target for the club, who are considering making a move for the player this summer.

Everton are even prepared to consider loan offers with purchase options in order to ship the Dutch midfielder out of Goodison Park in the ongoing window.

Klaassen’s agent recently stressed that his client is not prepared to throw in the towel at Everton, but the Toffees may ship him out.