Watford Star Pops Up On Radar Of Serie A Outfit


Torino are interested in taking Watford midfielder Roberto Pereyra back to Italy in the ongoing summer transfer window.

The Argentine joined the Hornets from Juventus in 2016 and has been a major part of their squad over the last two seasons, playing regularly in the middle of the park.


His performances in the Premier League have attracted interest again from Italy and there are suggestions that he could return to Turin in the ongoing summer transfer window.

According to Italian daily Corriere Torino, Serie A outfit Torino are exploring the option of signing the former Juventus man and taking him back to Italy before the start of next season. 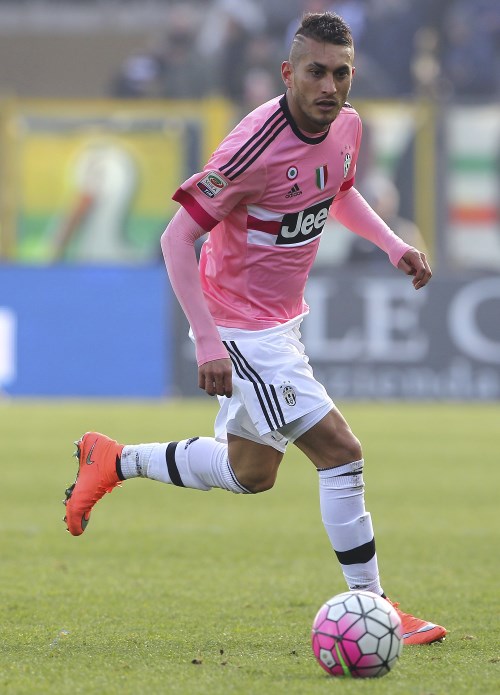 Torino are looking to add midfield reinforcements to their squad this summer and the 27-year-old midfielder has emerged as a possible target for the club.

However, they are aware that wrestling Pereyra away from the hands of the Pozzo family, the owners at Watford, is going to be a big ask as they are known for being tough negotiators.

But Torino are set to try their luck and are looking to accelerate their efforts to sign the midfielder in the coming weeks.

The Argentine has a contract until 2021 with the Premier League club.