Roma have declined an opportunity to make an attempt to sign Liverpool linked goalkeeper Gianluigi Donnarumma this summer.

The AC Milan goalkeeper’s future has been under the scanner after a season where the Rossoneri failed to qualify for the Champions League after spending big money last year.


The talented young Italian goalkeeper has been on the radar of clubs such as Liverpool and Paris Saint-Germain, but Donnarumma has been angling towards continuing at AC Milan.

But it hasn’t stopped his agent Mino Raiola from offering his services to other clubs and according to Italian daily Corriere della Sera, the super agent gave Roma an opportunity to bid for the 19-year-old goalkeeper. 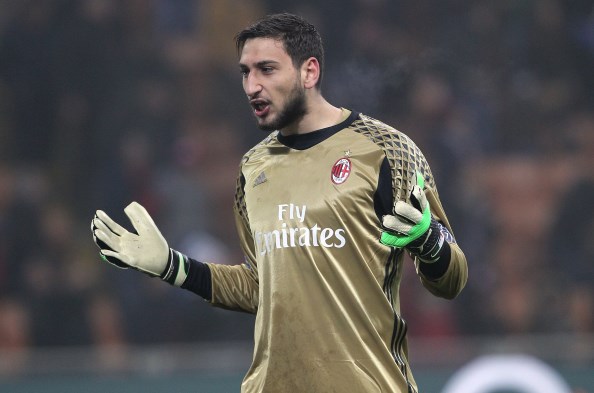 The Giallorossi have been in talks with Raiola over signing another one of his clients in Justin Kluivert and it has been claimed that he took the opportunity to explore the possibility of Donnarumma moving to the Stadio Olimpico.

However, Roma declined the opportunity as they believe a deal to snare the youngster away from AC Milan this summer would be too expensive for them to complete.

Donnarumma has already declined an opportunity to consider a move to Liverpool this summer, going against the advice of Raiola.