Besiktas are contemplating making a move for Sunderland loanee Wahbi Khazri, who is also on the radar of Ligue 1 giants Monaco.

Khazri, who spent last season on loan at Rennes, is not likely to return to Sunderland this summer after the Black Cats were relegated to the third tier of English football.


His impressive season in Ligue 1 has again turned him into a hot name in the transfer market and he has a contract offer on his table from Rennes to continue his adventure with the club.

Khazri is yet to make a final decision and is believed to be angling for a move to a Champions League club, with Monaco also believed to be considering signing the Tunisian. 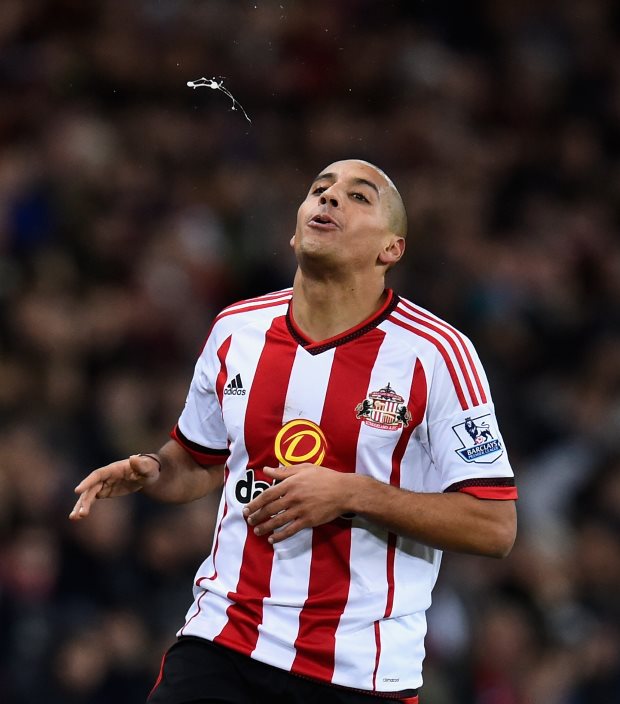 And it seems there is more interest in the Sunderland star as according to Turkish daily Fanatik, Besiktas are pondering over making a move for the Tunisian attacker this summer.

The Turkish giants are reviewing their transfer policy for the summer and it has been claimed Khazri has emerged as a possible target for the club ahead of next season.

Besiktas’ technical team are carrying out their assessments on the 27-year-old and the club will only look to open talks once they get the green signal from the concerned department.

However, there remains a real possibility that Khazri could be playing his football in Turkey next season.