Serie A giants Lazio are keen on raiding Liverpool for midfielder Marko Grujic.

Liverpool signed the 22-year-old Serbia international from Red Star Belgrade in 2016, but he has struggled to break through into the team at Anfield.


The Reds loaned Grujic to Cardiff City for the second half of last season and he played his part as the Bluebirds won automatic promotion to the Premier League.

Grujic's future at Liverpool is unclear and now the midfielder is attracting interest from Italy. 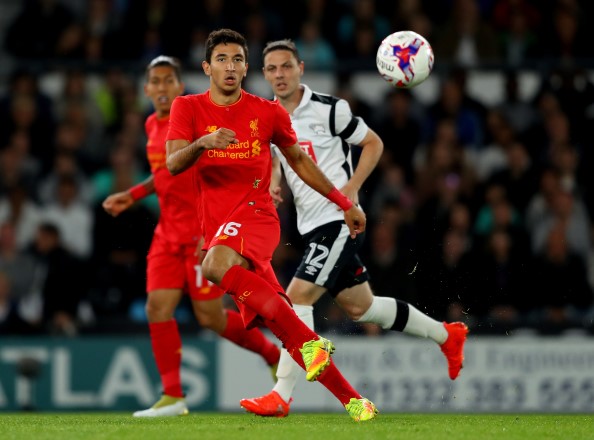 According to Italian outlet Tutto Mercato, Lazio are considering making a move to take Grujic to the Stadio Olimpico.

Lazio just missed out on qualifying for next season's Champions League last term and are bidding to strengthen their squad to make sure the next step can be taken in the forthcoming campaign.

Despite his limited playing time at Liverpool, Grujic has been included in Serbia's squad for the World Cup in Russia.