Juventus are preparing to place an offer on CSKA Moscow’s table for Manchester United and Chelsea linked midfielder Aleksandr Golovin this summer.

The 22-year-old midfielder’s future at CSKA Moscow has recently been under the scanner due to suggestions that a number of European big wigs are considering signing him this summer.


Manchester United manager Jose Mourinho is said to have personally scouted the player in a friendly between Russia and Austria earlier this month and even Chelsea and Monaco have been linked with an interest in him.

Juventus have also been keeping tabs on the young midfielder and it has been claimed that the club are working to table a bid with CSKA Moscow in the coming days and weeks. 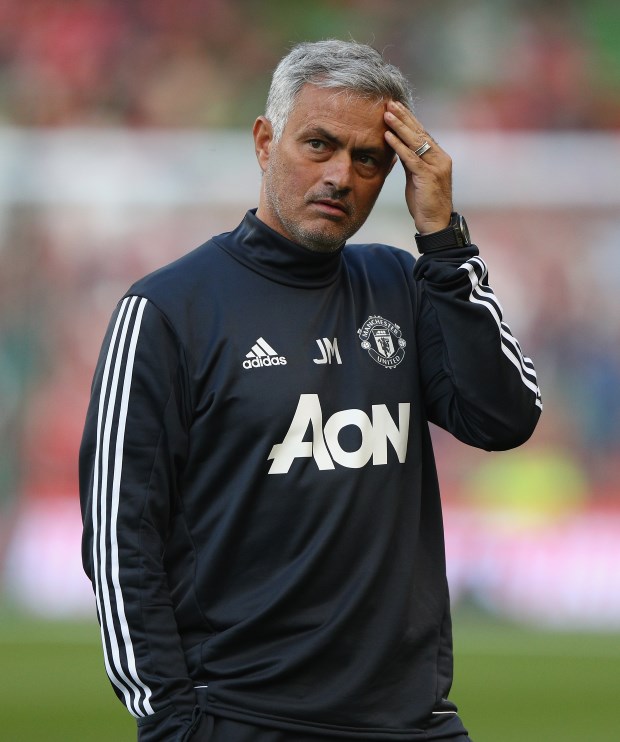 According to Italian daily Gazzetta dello Sport, an intermediary has been working on Juventus’ behalf and has already been in talks with CSKA Moscow and the player’s representatives.

The Italian champions are ready to place a bid around €18m on CSKA Moscow’s table in order to tempt them into selling the Russia international this summer.

The Russian giants are claimed to be asking for a bid of around €25m, but Juventus are confident of bridging the gap through negotiations with the club in the coming days and weeks.

Golovin will be in action in the opening match of the World Cup between Russia and Saudi Arabia on Thursday.