Paris Saint-Germain have come up with new guarantees to convince Yacine Adli to have a change of heart and back out of signing for Arsenal.

Adli looked set to join Arsenal, snubbing the chance to sign a contract with PSG and also overtures from Real Madrid and Bayern Munich, and even headed to London.


Arsenal convinced the 17-year-old midfielder with the sporting project on offer, along with guarantees over playing time.

But Adli has been rethinking his choice and PSG came up with a fresh proposal which has left the talent on the verge of putting pen to paper on a three-year professional contract. 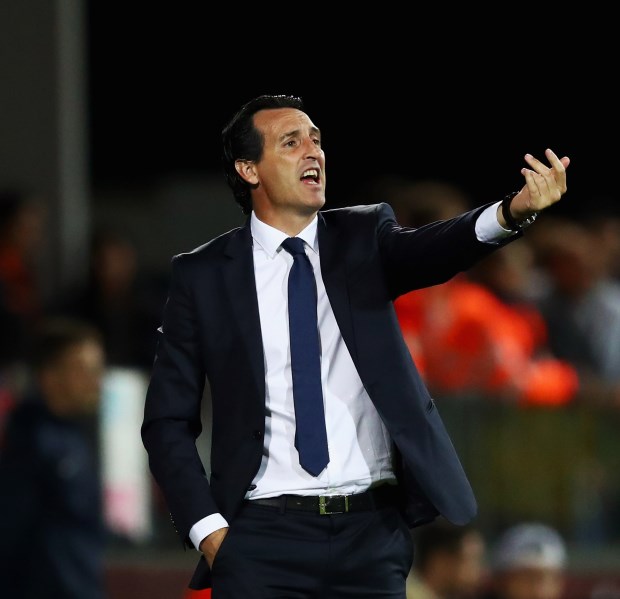 According to French sports daily L'Equipe, PSG's fresh proposal has handed Adli several guarantees, which have caused the player to change his mind.

Losing out on Adli will be a blow to Arsenal, who had thought they had done enough to win the race for the teenager.

Adli is now expected to kick off his professional career in the familiar surroundings of the French capital.