Everton Not Behind €22m Bid For Bundesliga Striker


Everton did not make a bid of over €22m for Hannover striker Niclas Fullkrug.

It had been claimed that the Toffees made an approach for the 25-year-old German, who is being chased by Borussia Monchengladbach.


Hannover have already blocked approaches from Gladbach and then received what was claimed to be a proposal from Everton.

But the bid turned out not to have any substance to it. 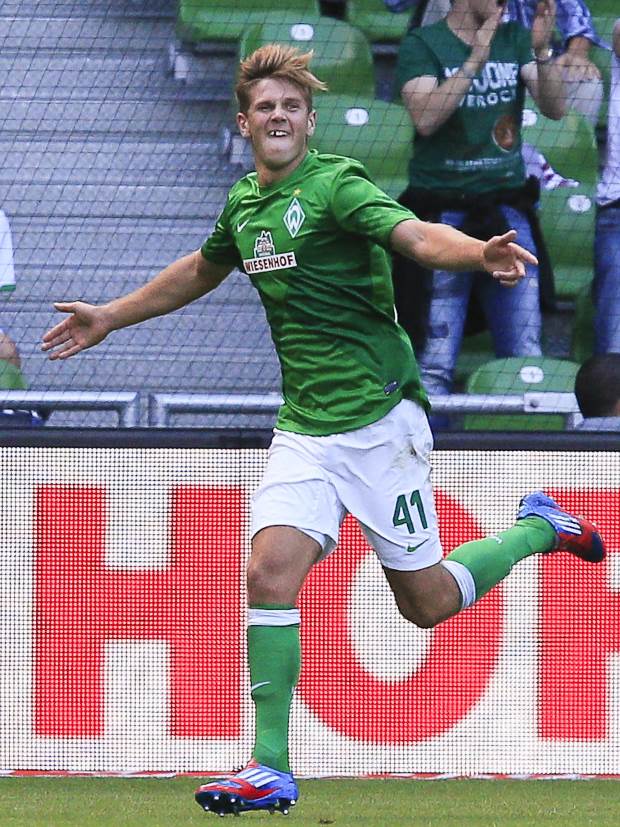 According to German outlet Sportbuzzer, Everton were not aware of the offer and were not behind any proposal for Fullkrug.

Fullkrug was in good form for Hannover last season and netted 16 times in 36 appearances in all competitions.


The striker helped Hannover to a finish of 13th in the Bundesliga.

His deal with the German side is due to run until the summer of 2020 and it remains to be seen if Everton do hold any interest in taking him to Goodison Park this summer.