Marseille are keeping a close eye on Everton midfielder Morgan Schneiderlin with a view to making a move for him this summer.

The Frenchman was a key part of Everton’s squad last season, but under new management, it is unclear whether he has a future at the club beyond the end of the window.


Marco Silva and new Everton director of football Marcel Brands are carrying out an assessment of the squad and Schneiderlin’s future is expected to be up for discussion.

But he could find an escape route back to France this summer, as according to France Football, Marseille are considering a swoop for the Everton midfielder in the coming months. 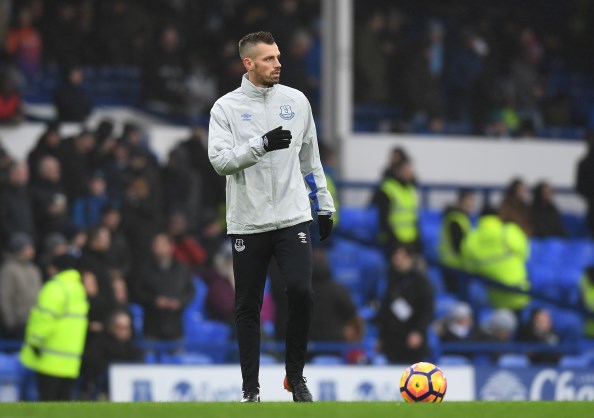 Marseille have been in talks to sign players for their squad, but a number of midfielders are on the radar of top clubs, especially Tottenham target Morgan Sanson.

If the French giants lose one of their key midfielders this summer, the club are prepared to make a transfer move for Schneiderlin as part of their transfer plans.


After spending years in England with Southampton, Manchester United and Everton, the Frenchman is prepared to return to his homeland if he receives a good offer.

He has a contract until 2021 with Everton.