The agent of Arsenal and Chelsea linked midfielder Jean-Michael Seri has provided details on the buy-out clause of his client.

The midfielder has a contract until the end of next season with Nice and he is determined to leave the French club this summer amidst interest from across Europe.


Chelsea and Arsenal have long been keeping tabs on the Ivorian and even West Ham have reportedly made a play to land the 26-year-old midfielder in the ongoing window.

There has long been confusion over the presence buy-out clause in his contract and while Franklin Mala, his agent, confirmed its presence, he revealed that it is only valid until the middle of next month. 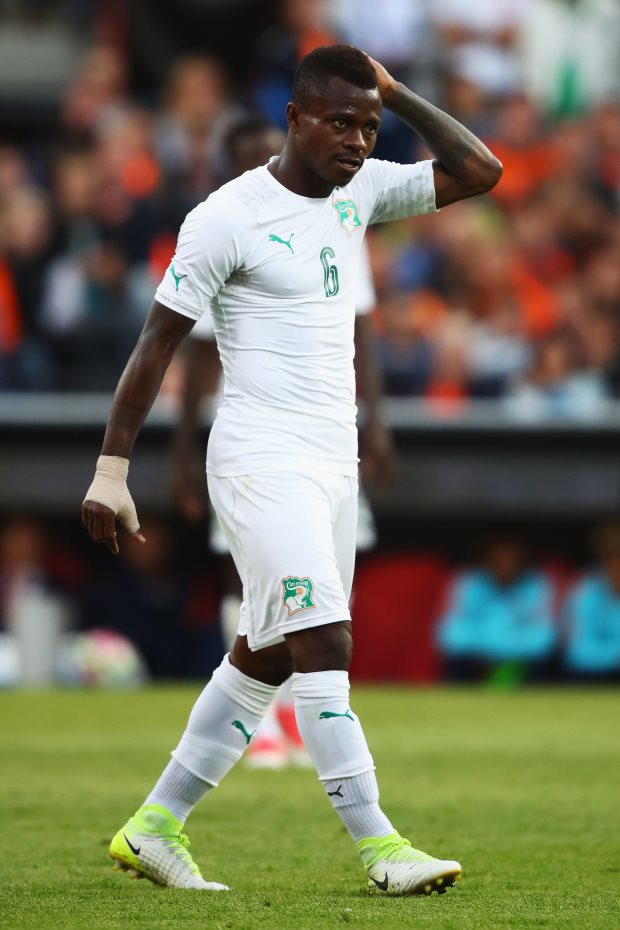 Speaking to Italian radio station Radio Crc, the midfielder’s agent said: “Seri’s clause is €40m and it is valid until 15th July.

“After that Nice can demand any amount they want.”


Seri has also been on the radar of Italian clubs such as Roma and there is also talk that Napoli are considering a move for him.

But his agent is unsure whether Napoli want him and admits that he is yet be contacted by the Serie A giants.

He continued: “I read Napoli are getting Fabian Ruiz. If they sign the Spaniard, they will hardly need Seri.

“We are available for an interview with Napoli if they are interested, but at the moment there is nothing.”