Italy legend Riccardo Ferri believes that Senegal star Sadio Mane failed to take his form with Liverpool in to the World Cup with Senegal.

Mane's team went out of the World Cup on Thursday after they lost 1-0 to Colombia and thus finished behind Japan in terms of FIFA fair play rules.


Mane appeared for full 90 minutes in all Senegal's three group stage matches, captaining his side in two and scoring a lone goal.

Ferri, who played for Italy at international level from 1986 to 1992,, insists that Mane was a disappointment, failing to live up to the expectation that had been built up surrounding him due to his fine season at Liverpool. 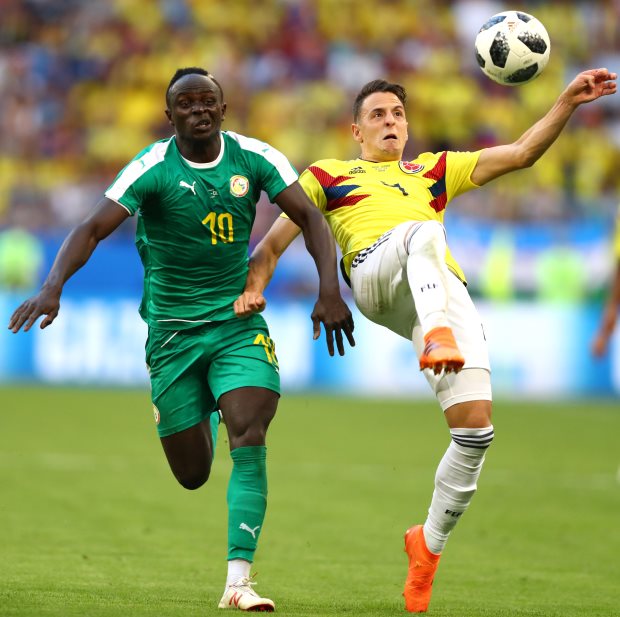 "But Mane fails to have the same impact as he does at Liverpool."


At Liverpool, Mane has been an influential figure, forming a successful relationship with Mohamed Salah and Roberto Firmino.

He scored a total of ten goals in the league last term in 29 appearances and set up seven more for his team-mates, as Liverpool reached the Champions League final.