Barcelona are delighted at the displays of Liverpool target Yerry Mina at the World Cup as they feel it will bring more clubs to the bidding party this summer.

Mina already has admirers, with Liverpool having been linked with wanting him on loan, while Fenerbahce and Real Betis are also keen on securing his services.


Barcelona are delighted with Mina's displays in Russia, according to Catalan daily Sport, but it will not make any difference to his standing with coach Ernesto Valverde.

The Spanish boss has already decided there will be no space for Mina in his squad for next season. 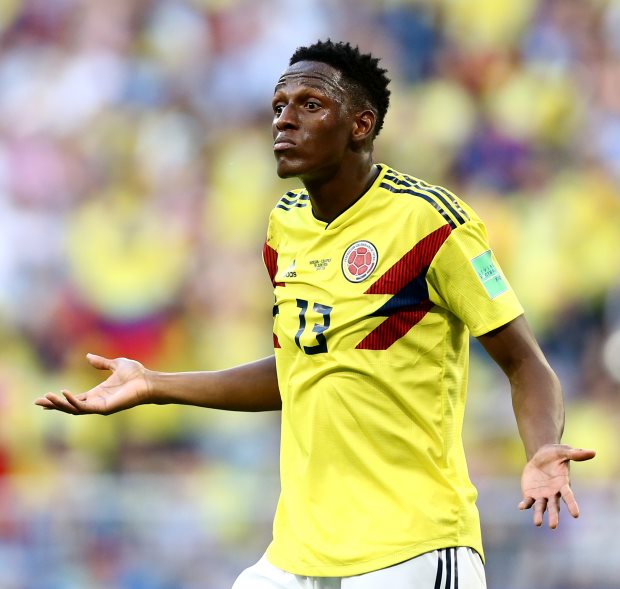 And Barcelona are viewing his performances through the lense of further clubs moving for Mina and the whip hand increasingly being given to themselves.

Barcelona paid just under €12m to sign Mina from Palmeiras in the January transfer window this year.


And the Catalans feel they could even make a profit if they sell on an outright basis, although there is also loan interest in Mina.

Mina has scored twice at the World Cup and will line up against England in the last 16 on Tuesday.