Chelsea are set to present an official offer to Juventus for centre-back Daniele Rugani.

The Blues have been putting in serious legwork to put themselves into a good position to sign the defender, who has been identified by new Chelsea boss Maurizio Sarri.


According to Italian broadcaster Sportitalia, Chelsea are now set to pull the trigger on a bid of over €50m.

It is also likely to include a buy-back clause which is in Juventus' favour. 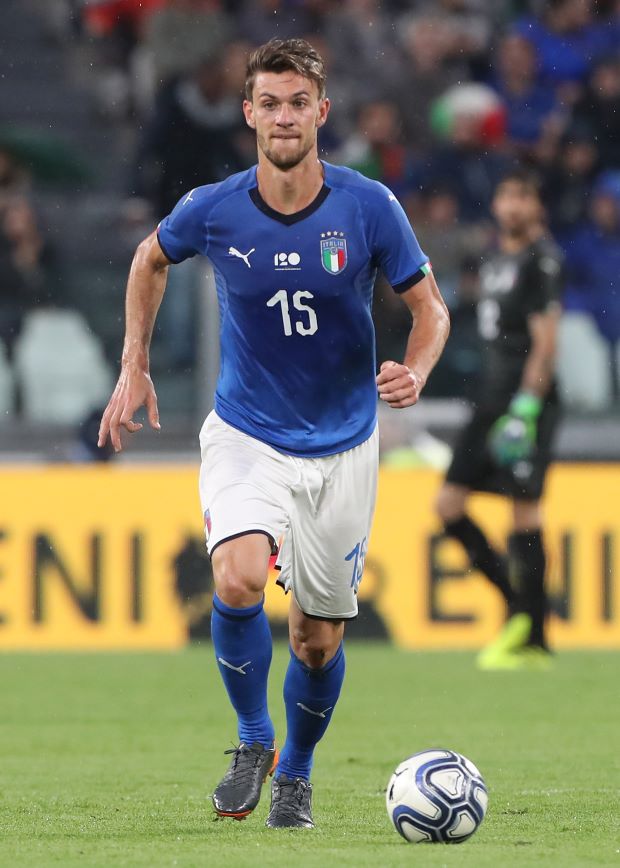 Rugani is scheduled to depart with the Juventus squad on their pre-season tour of the United States and the player's agent has been looking to thrash out his client's future before take-off.

All eyes will be on how Juventus react when Chelsea's bid for Rugani comes in.


Rugani is claimed to be excited at the prospect of playing under Sarri at Chelsea.

But the Blues are having to dig deep in an effort to make sure the defender is put at Sarri's disposal for the club's campaign in the forthcoming season.