PSV Eindhoven are desperate to hold on to their prized asset Hirving Lozano, at least for one more year, in spite of interest from Manchester United, Arsenal and Chelsea.

The Mexico international impressed with his performances in the World Cup, featuring in all four games for his country, scoring one goal and even setting up another for his team-mates.


His displays have seen Premier League heavyweights Arsenal, Chelsea and Manchester United all linked with wanting to sign him this summer.

But despite the fierce interest, PSV Eindhoven are ready to put up the barricades to keep Lozano, according to Dutch daily the Eindhovens Dagblad. 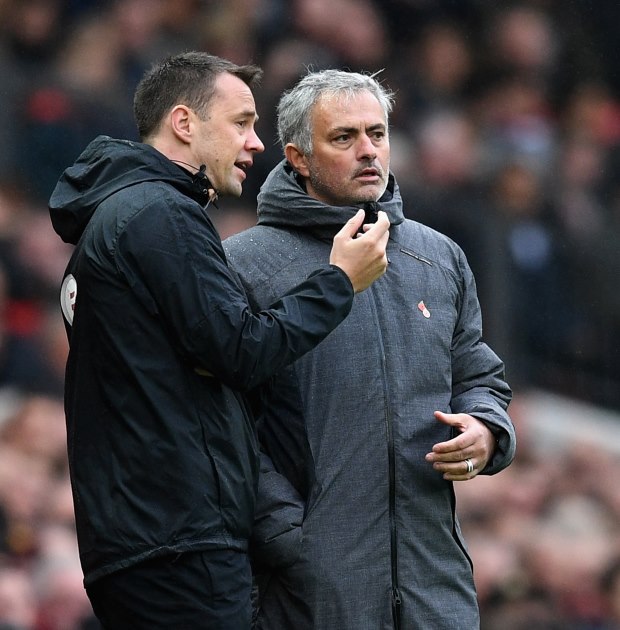 While PSV Eindhoven are realistic on eventually losing Lozano, they do want to make sure he stays in the Netherlands for at least one more season.

The 22-year-old played a crucial role in helping his team win the Eredivisie last season, scoring 17 goals in 29 league matches and setting up eleven more for his team-mates.


He has a contract with the Dutch club that runs until the summer of 2023.

All eyes will be on just how much PSV Eindhoven's stance is tested in the coming weeks of the transfer window.