Manchester United have offered only €25m to Bayern Munich for Jerome Boateng, placing the Red Devils hugely off the German champions' asking price.

Jose Mourinho's side want to snap up Boateng and Bayern Munich have been willing to let the defender go.


But while the Bavarians want €50m for Boateng, Manchester United have offered just €25m, according to German magazine Sport Bild. 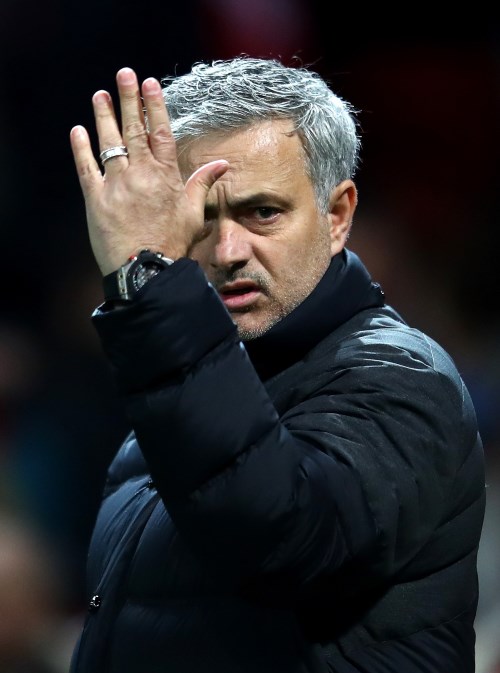 Time is running out for Manchester United to conclude a deal for Boateng, with Premier League clubs closing their transfer window on Thursday.

Bayern Munich are under no pressure to sell Boateng and know Paris Saint-Germain are also interested.


And the transfer window in France runs until the end of the month, giving PSG more time to reach an agreement with Bayern Munich than is available for Manchester United.