The former Chelsea man is staring at a stiff challenge when it comes to securing game time under Jurgen Klopp at Liverpool this season, with the Merseyside giants having strengthened their options over the summer Premier League window.


Rangers boss Steven Gerrard has been strongly linked with wanting to use his Liverpool connections to take Solanke to Ibrox on a loan deal.

And Gillespie thinks kicking his heels at Anfield and clocking up the odd 45 minutes is no good for Solanke, who needs game time to continue his development. 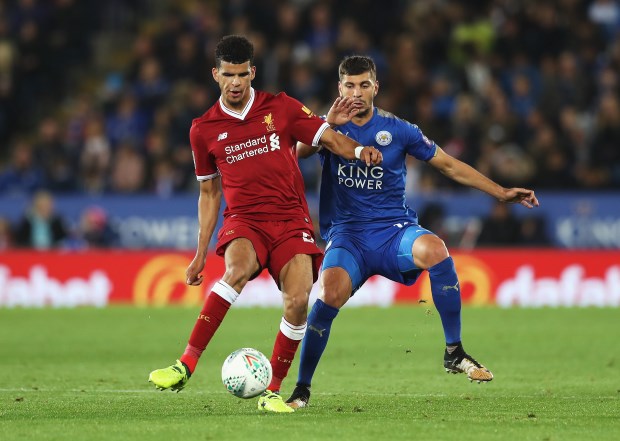 Speaking about Solanke potentially going out on loan, Gillespie said on LFC TV: "I get the impression that Solanke needs games and he'd be better if he had a run in the team.

"Getting 45 minutes here and there every so often doesn't do him any good.


"Especially at his age and stage of development."

Rangers already have two players on loan from Liverpool in the shape of Ovie Ejaria and Ryan Kent.

The Gers also have former Liverpool stars Jon Flanagan and Jordan Rossiter in the ranks at Ibrox.