Germany goalkeeper Bernd Leno is certain that he will make his mark at Arsenal despite starting the season as Petr Cech’s understudy.

Arsenal signed the German shot-stopper from Bayer Leverkusen in the summer and many expected Leno to replace Cech in between the sticks at the Emirates from the offset.


However, Emery has decided to stick with the veteran goalkeeper as his number one and 36-year-old Cech has started Arsenal’s opening three Premier League games of the season.

The former Chelsea custodian has struggled adapt to the demands of Emery to play out from the back, but the Arsenal boss has continued to back the four-time Premier League winning goalkeeper. 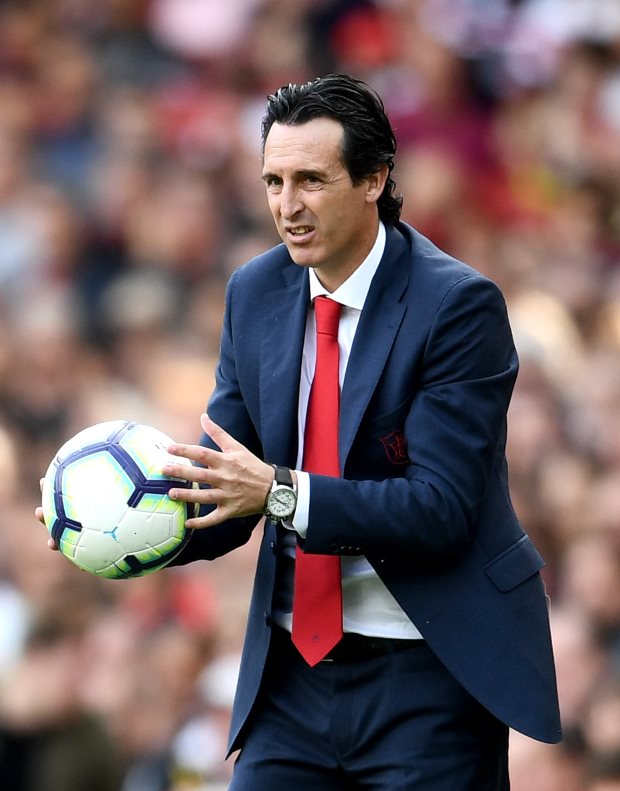 Leno is still waiting to make his competitive debut for his new club, but the German is calm about his situation and is confident he is going to be important for Arsenal in the long run as he fits Emery’s style.


“My way of playing fits perfectly with Emery's ideas.”

Leno made 304 senior appearances for Leverkusen before leaving the club in the summer.