Chelsea remain Leon Bailey's dream destination, despite interest from Paris Saint-Germain, it has been claimed.

Winger Bailey has excelled in the Bundesliga at Bayer Leverkusen and the BayArena outfit recently locked him down to a new contract after seeing off interest in him over the summer transfer window.


Clubs are still eyeing Bailey, with PSG the latest side to be credited with holding an interest in signing the wide-man. 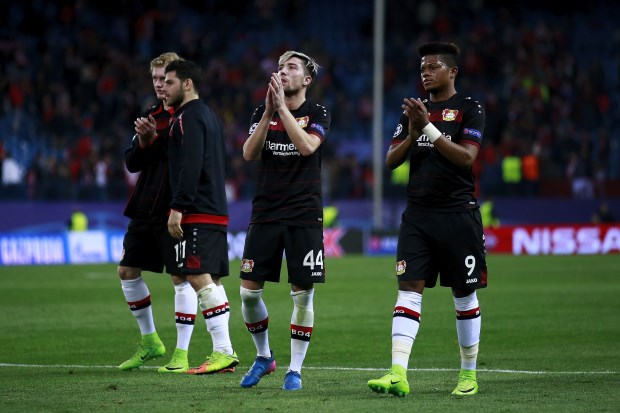 The Blues are one of a clutch of Premier League clubs to have been linked with Bailey over the course of the last 18 months.

Leverkusen are unlikely to want to lose the winger in January, as they look for him to contribute over the course of a full Bundesliga campaign.


Importantly for the German giants, Bailey's new contract does not contain a release clause.

As such, clubs wanting to sign the 21-year-old will have to dig deep to convince Leverkusen to sell.

In 34 games for Leverkusen, Bailey has scored 12 goals and provided his team-mates with six assists.