Leeds United winger Ezgjan Alioski has lauded Manchester City loanee Jack Harrison, stressing his hope that the winger will step up when the going gets tough.

The Whites swooped to sign Harrison on loan from Manchester City, but the winger had to wait for his chance to shine under Marcelo Bielsa, with Leeds flying and the Argentine not keen on changing a winning outfit.


But Harrison has played the full 90 minutes in Leeds' last four Championship games and Alioski is delighted by what he has seen from the former New York City FC man, who is now his team-mate at Elland Road.

Alioski was quoted as saying in a press conference by Leeds Live: "I like him. He is a very good player. Good technique. 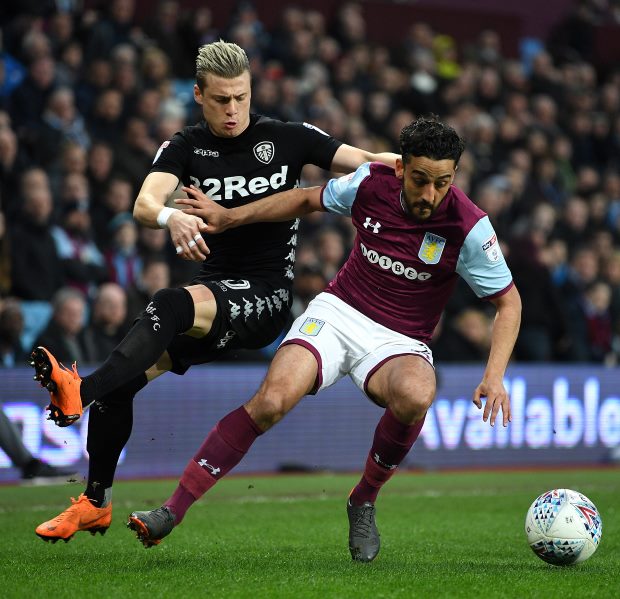 "Quickly in this team, inside, he does very, very well.

"Also a good person, not only because he plays. He works hard and you see this on the pitch.


"I hope he will help us in hard times", the Leeds man added.

Leeds could be entering tough times after losing their first Championship game of the season last weekend at home against Birmingham City, while they have won just one of their last five matches across all competitions.

And Sheffield Wednesday will try to make life worse for Leeds when they welcome them to Hillsborough on Friday night.