Chelsea and France midfielder N'Golo Kante has lauded the qualities of Lyon star Tanguy Ndombele, who is on the wanted lists of both Tottenham Hotspur and Manchester City.

Lyon managed to see off interest in Ndombele in the summer transfer window and convinced the midfielder to put pen to paper to a new contract.


Tottenham have continued to be linked with Ndombele, while Manchester City boss Pep Guardiola has made the midfielder a priority target.

Ndombele has been included in the France squad over the international break and Kante has admitted he is a firm fan of the 21-year-old. 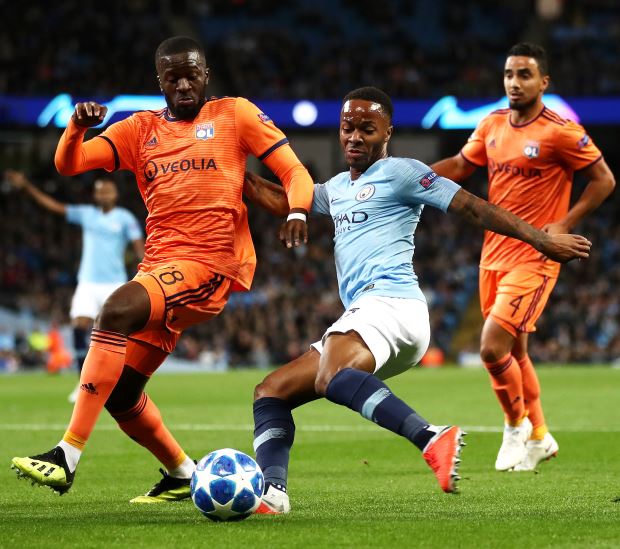 "Here at this gathering, Tanguy Ndombele is new, he knows some players", Kante told a press conference.

"He is a great player, full of qualities: physical, technical, he has a nice shot.


"He is a very good player who can project himself.

"He deserves to be here. He had a good season with Amiens and did very good things with Lyon."

Ndombele made his France debut on Thursday, being introduced from the bench against Iceland in a friendly match that finished 2-2.

He will be hoping to be involved once again on Tuesday night when France lock horns with Germany in the UEFA Nations League, where a good performance could see Lyon value him at an even higher fee.