Liverpool contracted midfielder Allan has admitted he would not say no to a long term stay at Bundesliga side Eintracht Frankfurt.

Allan is on loan for the season at the German club and before the international break forced his way into the side, clocking up 90 minutes in a win over Hannover, followed by 45 in victory over Hoffenheim.


Allan, who does not qualify for a UK work permit to play for Liverpool, has been sent on loan spells at Finnish club SJK, Belgian side Sint-Truiden, German outfit Hertha Berlin and Cypriot team Apollon Limassol.

The 21-year-old midfielder is ready to put down roots and admits he would like to at Eintracht Frankfurt. 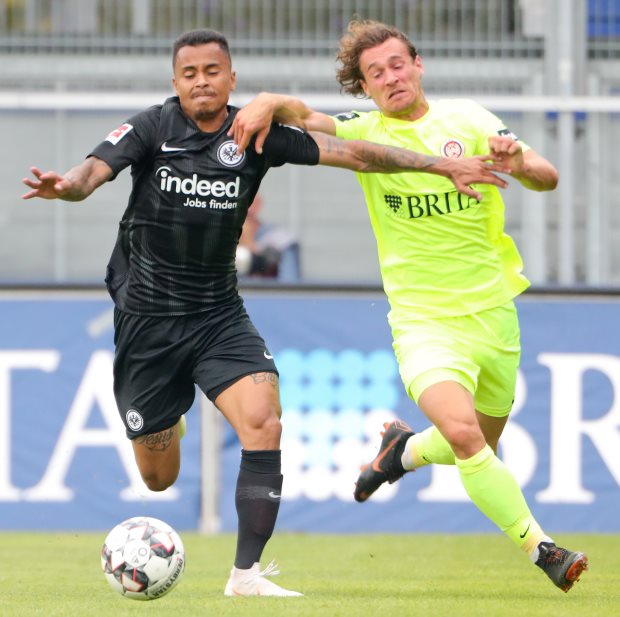 "I came here to establish myself after years of wandering", Allan told German daily FAZ.

"I am the first who would appreciate not having to switch [clubs] all the time."


Allan will be looking to clock up more minutes for Eintracht Frankfurt when they are in Bundesliga action on Friday evening at home against Fortuna Dusseldorf.

Liverpool signed the Brazilian from Internacional in 2015.