Paris Saint-Germain are keeping close tabs on Watford midfielder Abdoulaye Doucoure as they look to bring in midfield reinforcements.

The former Rennes midfielder has made a name for himself since joining Watford in 2016 and has been a key part of their plans over the last two seasons.


His powerful midfield performances for the Hornets have earned him accolades and a number of top clubs in Europe have also taken note of his consistency in England.

PSG, who are looking for a midfielder, have been impressed with what they have seen of Doucoure and according to Foot Mercato, they are keeping a close watch on him. 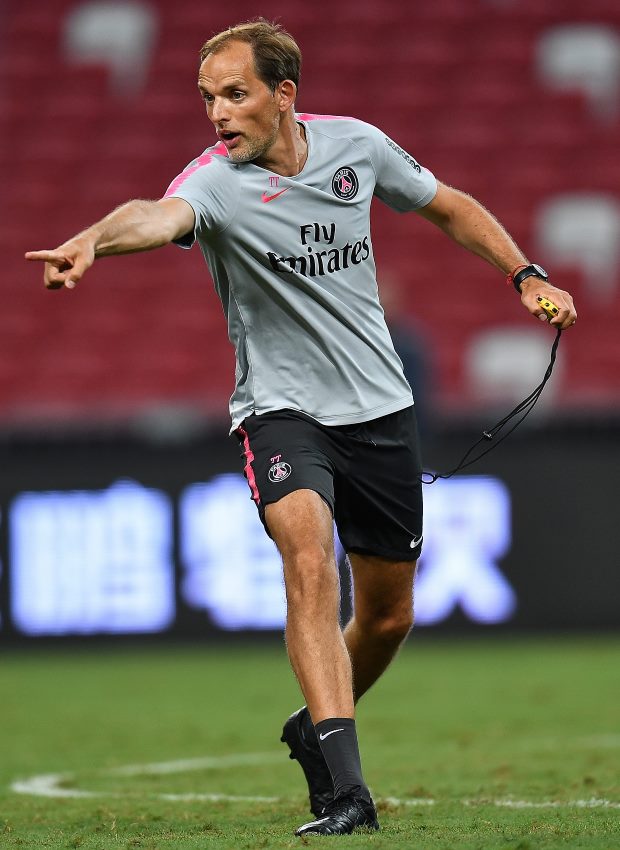 The Frenchman has emerged as a target for the French champions, who have been desperate to find a quality but affordable midfield target for the January window.

However, Watford could be tough negotiators to deal with and the club are also not expected to consider offers for one of their top players in the middle of the season.


Doucoure also signed a new five-year deal with Watford recently, which provides the club with a stronger hand in negotiations with any of his prospective suitors.

The 24-year-old, who has four assists to his name in the Premier League this season, has made 73 appearances for the Hornets thus far.