Arsenal and Liverpool have also been keeping tabs on Watford midfielder Abdoulaye Doucoure, who has also emerged as a target for Paris Saint-Germain.

The 24-year-old midfielder has been in impressive form for Watford this season, registering four assists in the Premier League from the middle of the park.


His physicality and his ability to create chances have emerged as key aspects of the Frenchman’s game and he has gradually been attracting the interest of a few big players in Europe.

Paris Saint-Germain are reportedly looking at him as a possible target as they search for a new midfielder who will not blow their budget, but the French champions could face competition from the bigwigs of England for his signature. 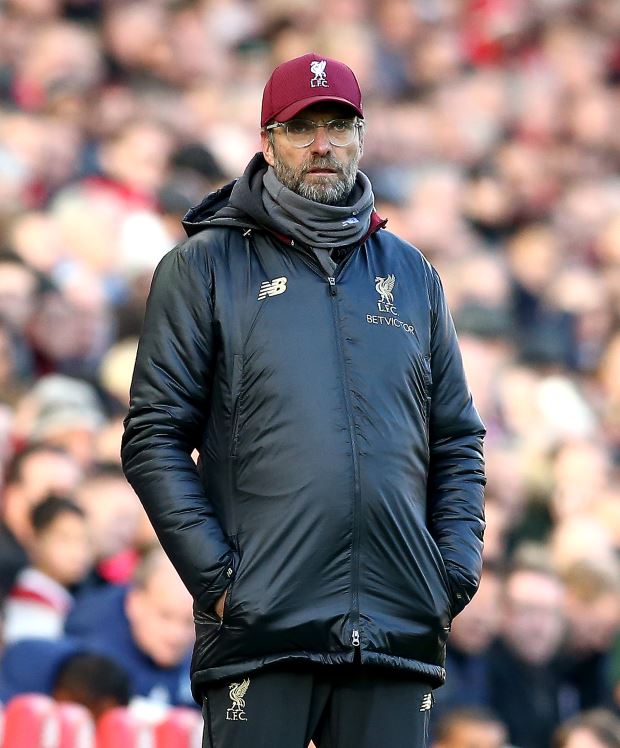 According to French radio station RMC, Arsenal and Liverpool have also been closely following his performances for Watford with a view to possibly making a move for him.

Watford are aware of the interest Doucoure has been attracting and the new five-year deal he signed with the club gives them an edge in any potential negotiations with his suitors.


The interest from the Premier League bigwigs also gives Watford the chance to drive up his price and the club are believed to be eyeing a fee north of the €40m mark to sell.

The Frenchman has racked up 73 appearances for the Hornets since joining the club in 2016.