It’s My Fault, I Got Approach vs Celtic Wrong – Hearts Boss Craig Levein


Hearts manager Craig Levein has apologised to his side's supporters after Celtic ran out 5-0 winners at Parkhead, insisting he got his approach wrong.

Levein had issued a challenge to his side ahead of the Scottish Premiership visit to Parkhead, telling them that to prove their title credentials they must be capable of winning at such grounds.


But Hearts, who had been expected to press Celtic, stood off and the Bhoys eased to a 3-0 half-time lead as they were utterly rampant.

Brendan Rodgers' men grabbed a further two goals in the second 45 minutes as they ran out 5-0 winners and moved to within one point of Hearts in the Scottish Premiership table, with a game in hand. 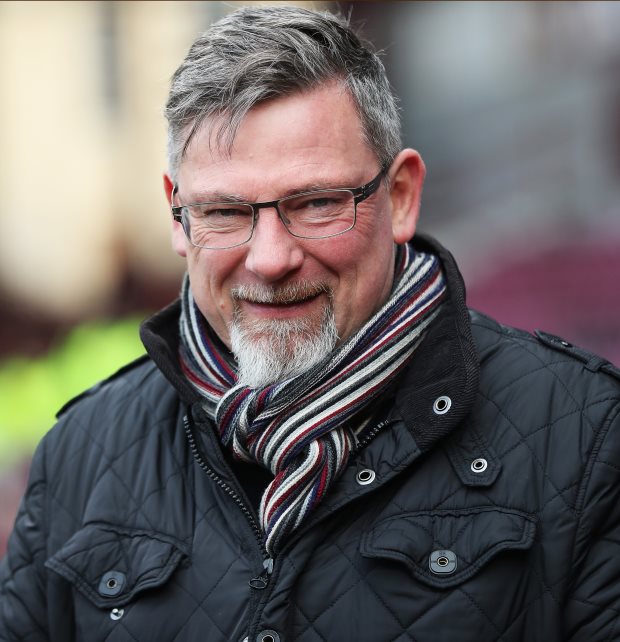 Levein believes what happened was his fault and insists he got his approach against Celtic wrong.

"The manager's not the brightest", the Hearts boss told BBC Scotland.


"I made a decision today to try and frustrate Celtic and try and hit them on the counter-attack, but we were far too passive and I got it wrong.

"I felt actually, although we lost two goals in the second-half, I actually felt much better.

"To be fair to them, they ran their socks off and put in a much better performance.

"Rather than try to be clever next time, I'll just leave it as is.

"It's my fault, I apologise to the supporters."

Hearts will have the chance to bounce back from their loss against Celtic next Saturday when they play host to Steve Clarke's Kilmarnock side.