Former Leeds United forward Noel Whelan feels the international break has come at the right time for the Whites after their defeat against West Brom on Saturday.

Leeds suffered their worst defeat of the season as they conceded four goals in the second half to lose 4-1 against Darren Moore’s side in the Championship.


The defeat at the Hawthorns meant Marcelo Bielsa’s side dropped to third in the Championship table.

Whelan feels the international break will help the team to assess what should be done to put the result against West Brom behind them and ensure that it does not happen again – and in that respect it has come at a good time. 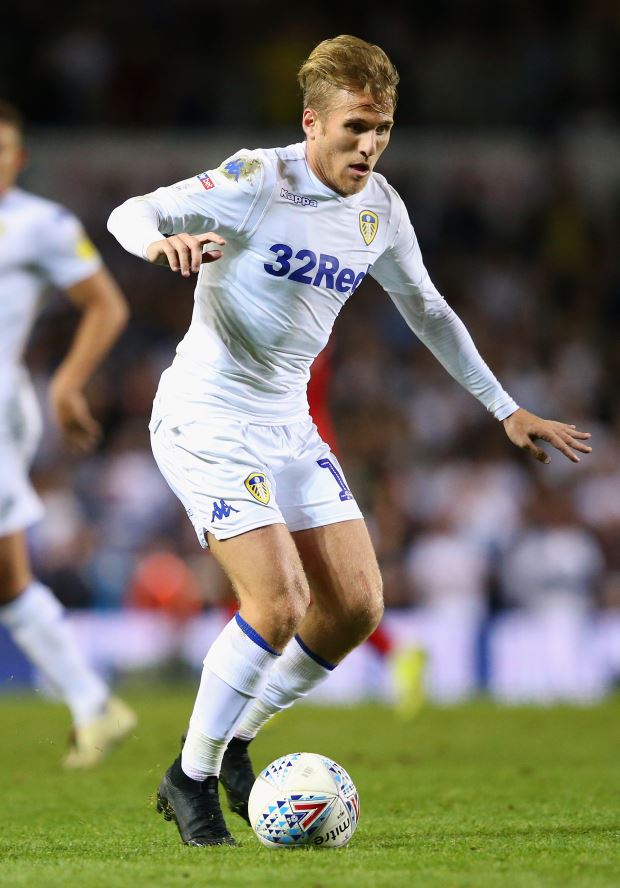 “[It’s come at a] good time to reflect on what needs to be done.

“And get yourself ready and prepared, and try and put this result to the back of you.


“Then make sure it doesn't happen again”, Whelan said on BBC Radio Leeds.

Norwich City and Middlesbrough are above Leeds in the table, which means the Whites are no longer in the automatic promotion spots.

Bielsa’s side have two home games in the Championship after the international break, but will have only three days’ gap between the two matches.

Liverpool And Wolves Could Do Further Business, Reds Want Diogo Jota Liverpool Set To Bank Over £10m From Selling Starlet We Are Looking – Carlo Ancelotti Makes Transfer Admission But Coy On Linked Player Liverpool Yet To Make Offer For Defensive Target Despite Speculation