Everton Spell Will Stand Me In Good Stead – Fraser Hornby

A product of the Celtic academy, the 27-year-old has emerged as a key player for the Scottish champions and has been a consistent performer for Brendan Rodgers’ side this season.


He has again been excellent for Celtic this season and has netted nine goals and provided 12 assists for his team-mates in 25 appearances in all competitions for his side.

Crerand, also a former Celtic star, has been keeping track of Forrest and admits that despite the quality of teams in Scotland, Forrest has been consistently excellent for the Bhoys over the years. 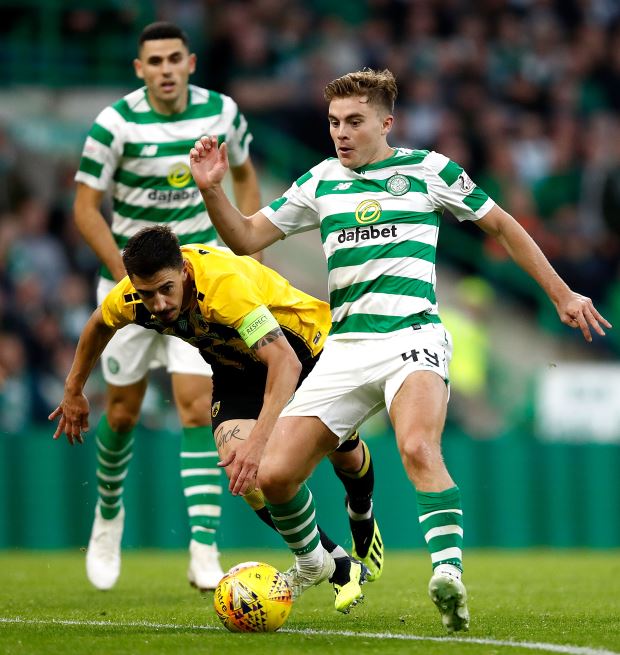 Speaking about the winger, the Manchester United legend said on MUTV: “I know a great deal about James Forrest.

“He scores a lot of goals at Celtic.


“He is playing in a top class team against teams who are not nearly as good as Celtic.

"He has done exceptionally well in all the team he has been there at Celtic.”

The winger has been at Celtic all his career and has scored 64 goals and provided 62 assists in 317 appearances for the Scottish champions.

It remains to be seen if Crerand might bang the drumb for Manchester United swooping for Forrest in the future.