Never Thought of Leaving Celtic, I Love It – Bhoys Attacker


Scott Sinclair has revealed that he had no intention of leaving Celtic when he was not seeing regular playing time and insists that he loves playing for the club.

The 29-year old has made just six starts for the Hoops in the Scottish Premiership so far this season as Brendan Rodgers has preferred the duo of James Forrest and Callum McGregor.


The former Manchester City attacker has, however, started in the last four games for Celtic in the Premiership and has played a key role with one goal and two assists.

Like Celtic, Sinclair had a slow start to the season as he made just one start in the opening five games, but he admits that he never wanted to leave the Hoops because of one sticky spell. 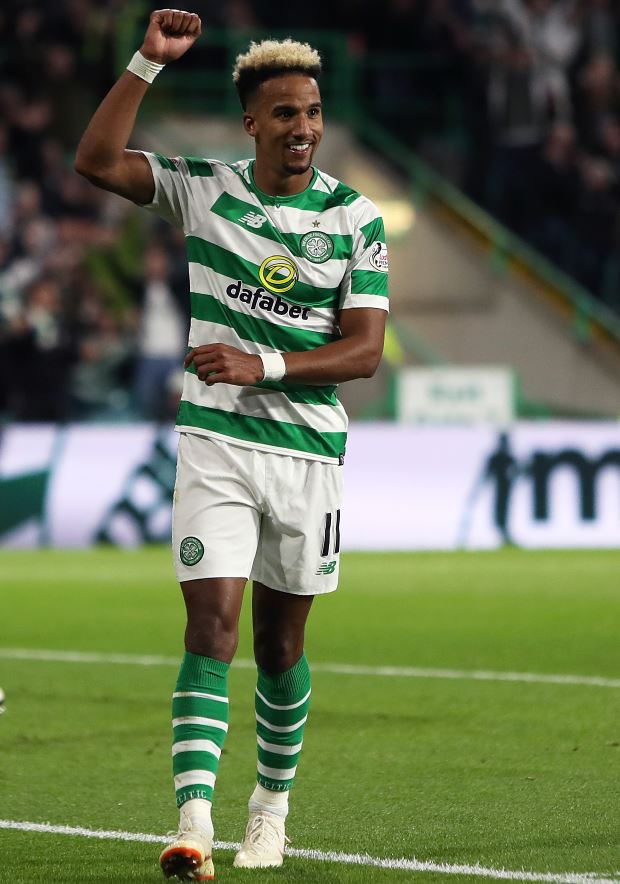 "That never entered my head, I love being here", Sinclair was quoted as saying by the Evening Times.

"It was the best season ever for me when I first arrived and the second season was just as good.


"Just because I went through a sticky patch, I'm not all of a sudden wanting to leave because I didn't play in a couple of games.”

Celtic have a decisive couple of games coming up as they will need to beat Rosenberg on Thursday to stay in contention for the Europa League knockout stages and then take on Aberdeen in the Scottish League Cup final on Sunday.

Georgios Giakoumakis On Bench – Celtic Team vs Raith Rovers Confirmed Celtic Not In Disarray, They Will Be Fine – Former Hoops Boss He’s Got A New Lease Of Life – Raith Rovers Boss Wary Of Celtic Star No Need For Celtic To Panic Yet – Bhoys Legend