Arsenal linked M'Baye Niang could be available in the January transfer window as French club Rennes are looking to terminate his loan, it has been claimed.

The Torino attacker was linked with a host of clubs in the summer, including Arsenal, whose interest in Niang goes back to 2012.


But it was Rennes who won the race, sealing a season-long loan deal with an option to buy set at the €15m mark.

However, the 23-year-old has struggled to make an impact at Rennes and, according to Italian broadcaster Sport Mediaset, the French club could now terminate the loan in January. 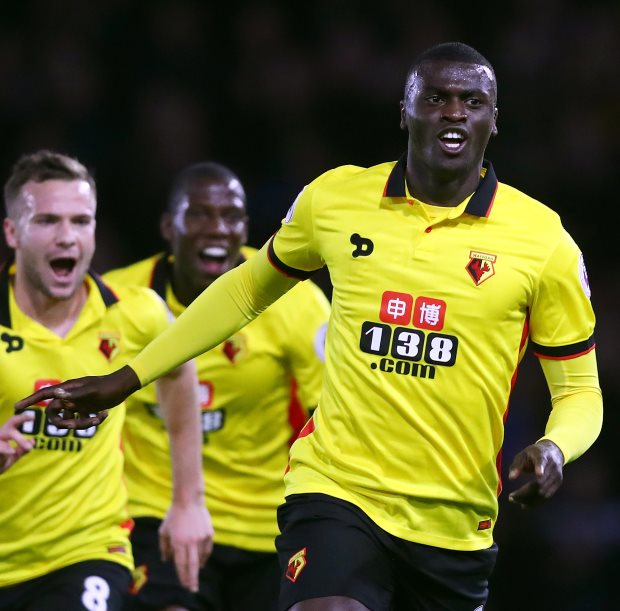 If Rennes do end Niang's loan, then the attacker could be available to move elsewhere when the transfer window swings open next month; Arsenal may be in the market for a forward following Danny Welbeck's injury.

Niang has made a total of 14 appearances across all competitions for Rennes this season, scoring one goal and providing two assists.


While he has featured heavily in the Europa League, Niang has mostly been used from the bench in Ligue 1.

Last term Niang turned out in 31 games for Torino and scored four goals.