John Hartson insists that Celtic will welcome the challenge from Rangers in the Scottish Premiership.

While Celtic were winning the Scottish League Cup on Sunday by edging out Aberdeen 1-0 at Hampden, Rangers were completing a 2-1 win away at Hearts to move above the Bhoys in the league table.


Rangers are a point ahead of Celtic, though the Bhoys have a game in hand, and both sides are in action on Wednesday, against Motherwell and Aberdeen, respectively.

Hartson, a former Celtic striker, is sure Brendan Rodgers' men will welcome the challenge and he feels they have had it too easy in Scottish football for too long. 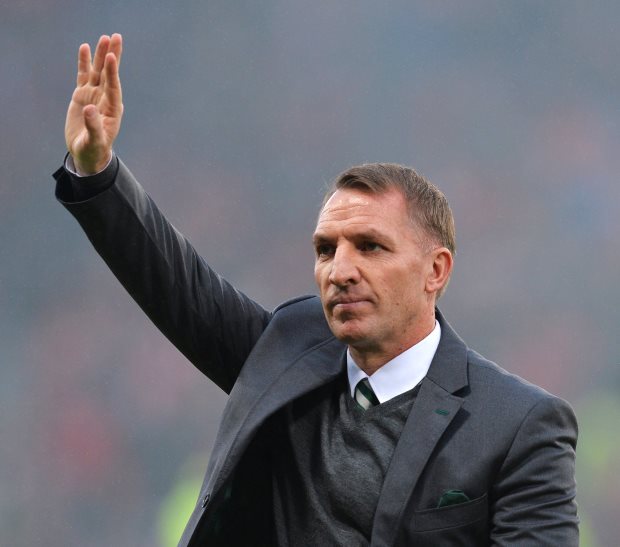 The former Wales star also admitted that Rangers' fans have a spring in their step.

"I think Celtic will welcome that [the challenge] because they've had it far too easy in the last couple of seasons", Hartson said on beIN Sports.


"They had a double treble, Celtic have won the League Cup for the third consecutive season, Rangers lost to Aberdeen in the semi-final of that one.

"I think Steven [Gerrard] would like to bring trophies back. He's certainly galvinised the fans."

Rangers are due to lock horns with Celtic at the end of this month and the clash against the Bhoys will likely be seen as an acid test fo the Gers' title credentials.