Celtic have confirmed their team and substitutes for this afternoon's Scottish League Cup final at Hampden, against Derek McInnes' Aberdeen outfit.

The Bhoys have hit form in recent weeks, showing their strength in the Scottish Premiership and also giving themselves a chance of reaching the last 32 in the Europa League.


Now Brendan Rodgers' men can claim the first piece of domestic silverware of the season in the shape of the League Cup, a trophy they are defending.

Rodgers picks Scott Bain in goal, while in defence he trusts in the central pairing of Dedryck Boyata and Filip Benkovic. Further up the pitch, the Celtic boss selects Tom Rogic, Callum McGregor and Ryan Christie in midfield, while James Forrest and Scott Sinclair support Odsonne Edouard.

If Rodgers needs to make changes he can look to his bench, where options include Scott Brown and Olivier Ntcham. 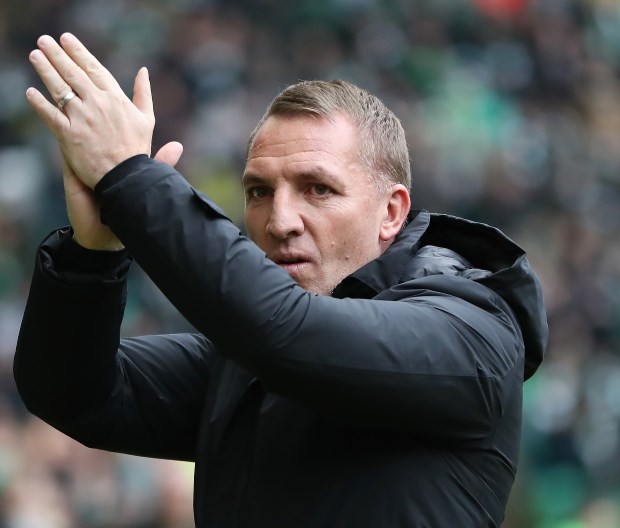