Former Rangers striker Steven Thompson says that it would be shambolic for Celtic if they do not manage to retain the Scottish Premiership title this season.

Brendan Rodgers’ men have slipped to third in the league table and will next face new league leaders Kilmarnock, who have played two extra games, at Parkhead on Saturday in the Premiership.


The Bhoys successfully retained their first trophy of the season during the Scottish League Cup final win over Aberdeen at Hampden Park last Sunday, but will know they cannot take their foot off the pedal.

Celtic will be aiming to secure maximum points from their games in hand over their competitors to propel them to the summit of the league table once again in a bid to win their eighth successive league title in Scotland. 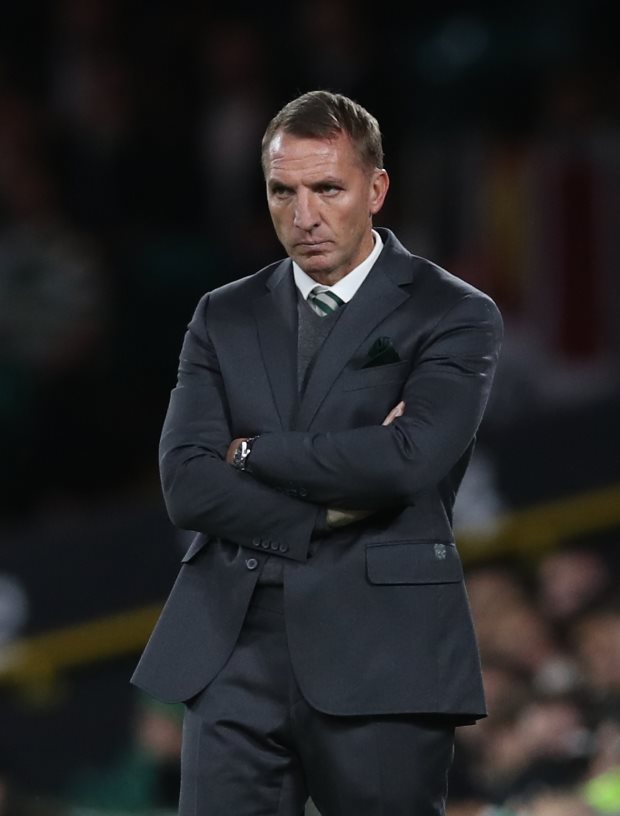 However, the race for the Premiership title is heating up, with the season already witnessing four different league leaders, and Thompson claimed that it will be shambolic for Celtic to lose out on the title at the end of the season.

The former Rangers striker also added that he expects Celtic to retain the Premiership title due to the players they have at the moment and potential signings during the January transfer window.


“It is making for a really competitive league, the most entertaining there has been for a long time”, Thompson told BBC Scotland.

"But, if Celtic don't win the league, given their budget and the players they have, it would be a shambles for them.

“I still think they will win it because they will invest in January after the mess they made of recruitment in the summer."

Celtic can climb back to the top of the league table if they manage to secure maximum points against Steve Clarke’s high-flying Killie side.