Chelsea legend Tommy Langley has urged the Blues to buck up or face the music when they clash against Manchester City, while dubbing Pep Guardiola a one-trick pony, albeit having an excellent trick.

The Blues dropped to fourth in the Premier League table after their 2-1 defeat to Wolves on Wednesday night as they were sluggish and did not defend well enough; an area that Langley feels Manchester City could take advantage of at Stamford Bridge.


Guardiola’s side have drawn just two games this season and have been hard to stop as they average three goals a game in the league.

Langley does feel that Guardiola is a one trick pony, but has perfected it, and if Chelsea are not up to the challenge, they could get humiliated in front of their own fans. 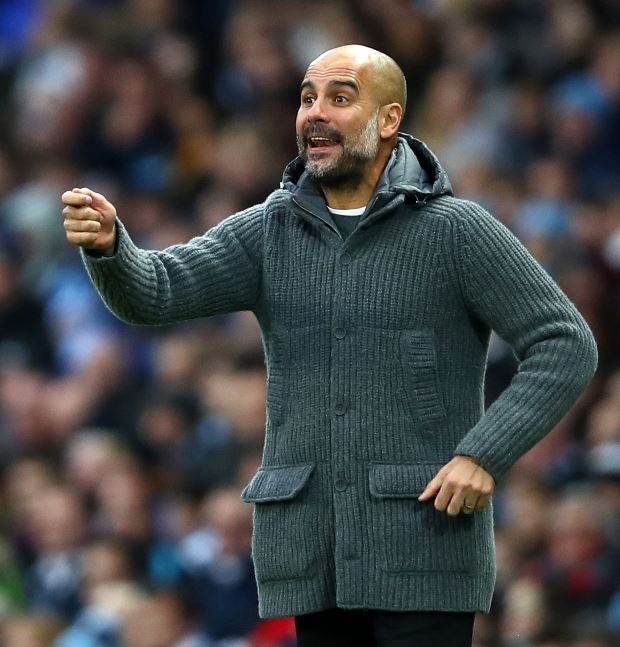 “I think he's a one trick pony, but it's a very good trick that he's got, Pep, in that he plays his teams to win football matches; he won't come here to defend”, Langley said on Chelsea TV after the Wolves game.

“That's not in his psyche.


“He'll see that [against Wolves], see our vulnerability, lack of pace in certain areas and I think he'll try to expose that to a maximum.

“We're going to have to stand up and be counted at the weekend or this could get embarrassing.”

The defeat against Wolves has left Chelsea eight points behind their upcoming opponents and Maurizio Sarri’s side will hope to reduce the gap when the two sides meet this evening.