This Is A Final – Nuno Steels Tottenham For Tough Burnley Test


Celtic boss Brendan Rodgers has revealed that Kieran Tierney will be ready for the game against Red Bull Salzburg on Thursday in the Europa League.

Tierney sat out Saturday’s game against Kilmarnock and watched his team-mates ease past Killie to return to the top of the Scottish Premiership.


The 21-year old had played a part in every Premiership game until the clash against Kilmarnock on Saturday due to a groin injury.

Rodgers explained after the game that he had the chance to play Tierney, but decided to go with Emilio Izaguirre, keeping in mind the Hoops’ crunch game against Salzburg on Thursday. 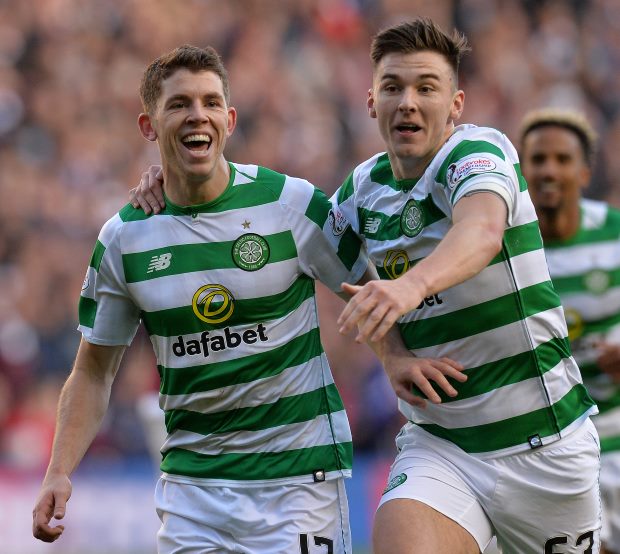 The Northern Irishman also insisted that the Scottish full-back should be ready for the Europa League game.


“We could have put him in, but it would have been a risk when we have someone like Emilio there, who was outstanding today.

“Kieran should be fine and ready for Thursday.

“He had a slight issue around his groin area and we didn’t want to risk it.

“He wants to play every second of every game but you need to be sensible about it."

Celtic are second in Group B and need just a draw to progress ahead of RB Leipzig, who are three points behind the Bhoys.

Celtic Set Me Up Perfectly For Premier League – Kristoffer Ajer

This Is A Final – Nuno Steels Tottenham For Tough Burnley Test