Kilmarnock goalkeeper Daniel Bachmann feels Celtic produced their best performance for 12 months when they beat Steve Clarke's side 5-1 at the weekend and has warned Red Bull Salzburg about the Bhoys.

Kille arrived at Celtic Park sitting on top of the Scottish Premiership table, but were blown away by Brendan Rodgers' men, who prepared in the best possible way for Thursday's Europa League meeting with the Austrians.


Bachmann is on loan at Kilmarnock from Premier League side Watford and was blown away by Celtic's performance.

He feels it was the Bhoys' best display for a year and has warned his countrymen at Red Bull Salzburg that the Scottish champions will be tough to handle if they repeat the performance on Thursday. 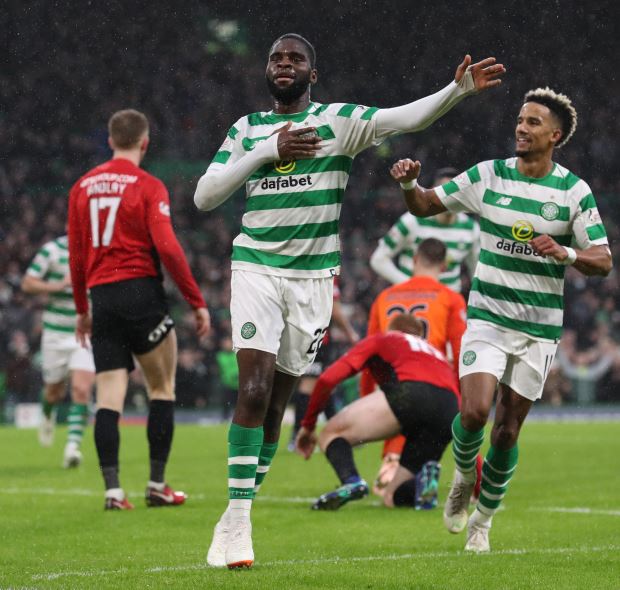 "I've never seen them that good, which was their best performance in the last 12 months", Bachmann told news agency APA.

"If Celtic play like that on Thursday, Salzburg will have a tough time getting something there too", he added.


Just a draw against Red Bull Salzburg would be enough to book Celtic a place in the last 32 of the Europa League.

Bachmann's Kilmarnock meanwhile are next in action on Saturday when they host struggling Dundee.