Former Manchester United manager Ron Atkinson sees nothing wrong in Jose Mourinho making changes to his side against Valencia on Wednesday night.

Mourinho made eight changes to the side that won against Fulham last weekend but the players, including Paul Pogba, failed to put in any kind of performance and lost 2-1 at the Mestalla.


The Manchester United boss has attracted some criticism for making too many changes, but Atkinson feels that with the Liverpool game on Sunday, Mourinho was well within his right to shake things up.

He believes that after watching the performances of some of the senior players, Mourinho would have liked to throw in James Garner and Mason Greenwood into the mix. 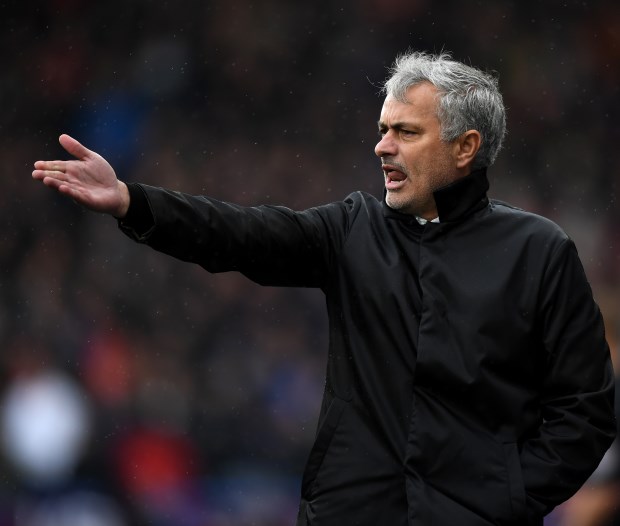 Atkinson said after the match on MUTV: “Jose Mourinho will get criticised about the number of team changes he made: eight changes from the team that beat Fulham.

“But you have Liverpool coming up and on reflection, he would have been happier to play some of those young boys.


“He gave a chance to a lot of experienced players.”

Atkinson feels that there was nothing wrong with the team and any Premier League side would have loved to field such a starting eleven.

He insisted that it was not Mourinho’s fault that players of international quality could not perform at a certain level on the night.

“Think of the Premier League teams, not the top four or five but the ones in the middle, who would love to have those players as their first team going out.

“And they haven’t played to the level he would have expected them to.

“They are better than what they have played tonight.”