Former Rangers star Ronald de Boer has insisted that signs of the Gers challenging Celtic at the moment are encouraging despite their less than perfect run of form in recent weeks.

Steven Gerrard’s men crashed out of the Europa League on Thursday after succumbing to a 1-0 defeat away from home against Rapid Vienna to stretch their winless run to three games across all competitions.


The Gers had climbed to the summit of the Scottish Premiership table with a win over Hearts earlier in the month, but have now slipped down to third after defeat to Aberdeen and a disappointing 1-1 draw with Dundee prior to their Europa League exit.

Despite giving a good account of themselves in Europe and bridging the gap with Celtic since his appointment, Gerrard has come in for criticism in recent weeks due to the poor run of form. 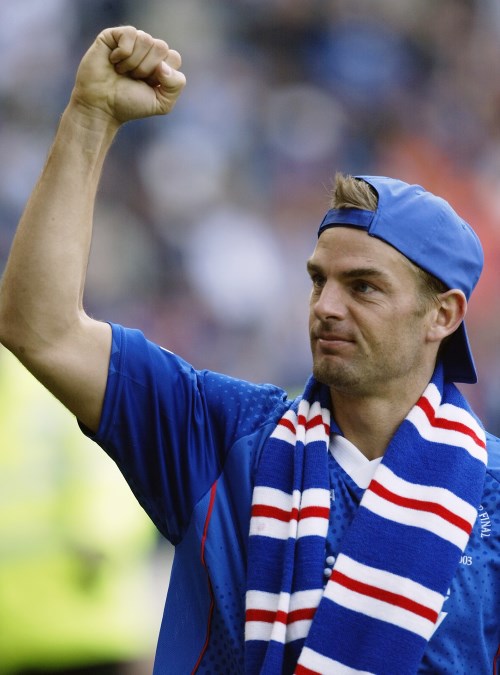 However, De Boer insisted that the signs of Rangers challenging Celtic at the moment are encouraging, especially considering the gap between the sides in the last few years.

The Dutchman also admitted that it takes time to turn things around and added that Rangers are on the right path under the guidance of Gerrard.


“It takes time to turn things around”, De Boer was quoted as saying by the Evening Times.

“Look at where they have come from.

"There was a very big gap with Celtic.

"You can see that the gap has narrowed, but it is still not closed.

“To see Rangers challenging for the Premiership is only good for Scottish football.

“You can see that Celtic aren’t winning every game as easily as they were. They have to play at their best every time to win.

“Recent results have been disappointing.

"But what is happening at Rangers at the moment is encouraging.”

De Boer won the domestic treble with Rangers during the 2002/03 season under then manager Alex McLeish.