Former Scotland goalkeeper Alan Rough feels if Rangers can beat Celtic in the Glasgow derby later this month, the title race will heat up.

A narrow 1-0 win over Hamilton, coupled with Celtic losing to Hibernian, meant Steven Gerrard’s Rangers side are now sitting at the top of the Scottish Premiership table.


Celtic were again expected to walk the league this season due to their vastly superior finances, but the champions have shown patchy form and teams such as Rangers and Kilmarnock are testing the Bhoys.

Rough understands why Rangers are trying to calm down talk of winning the league this season, but he believes Gerrard’s men must believe that they have a chance. 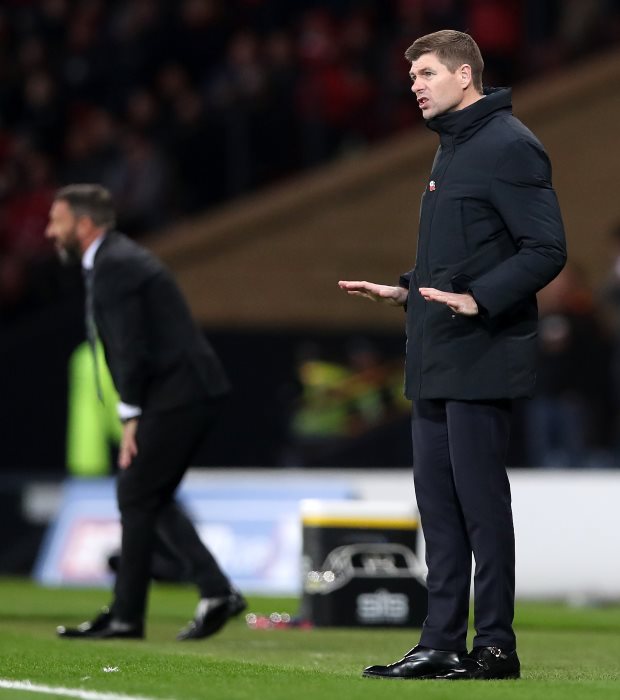 And he insisted if Rangers pull off their first win over Celtic since being promoted back to the top tier, later this month, a serious title race will be on the horizon in Scotland after years.

Speaking about Rangers’ title aspirations, Rough said on the Football Show for PLZ Soccer: “The change in attitude is let’s keep a lid on it.


“But if I was in that Rangers dressing room and in-house I’ll be saying, ‘we have got a chance here’.

“There’s a Celtic game coming up at Ibrox and if they keep a lid on it and believe on the day they can do it, as Hibs have proved, we could have a title race on our hands.”

Rangers will host Celtic at Ibrox on Saturday, 29th December.