Virgil van Dijk Did It Right Way, I Want To Follow – Celtic Defender


Celtic centre-back Filip Benkovic has revealed that he looks up to Liverpool's Virgil van Dijk and wants to follow in the Dutchman’s footsteps to become one of the best defenders in the world.

Benkovic, who is on a season-long loan deal at Celtic from Leicester City, has been a regular for the Hoops at the heart of the defence and has earned plaudits for his performances.


Benkovic has been compared to former Celtic star Van Dijk, who now has the tag of the most expensive defender in the world after his move to Anfield from Southampton in January.

Still only 21, Benkovic was immediately sent out on loan to Celtic after Leicester signed him in the summer from Dinamo Zagreb. 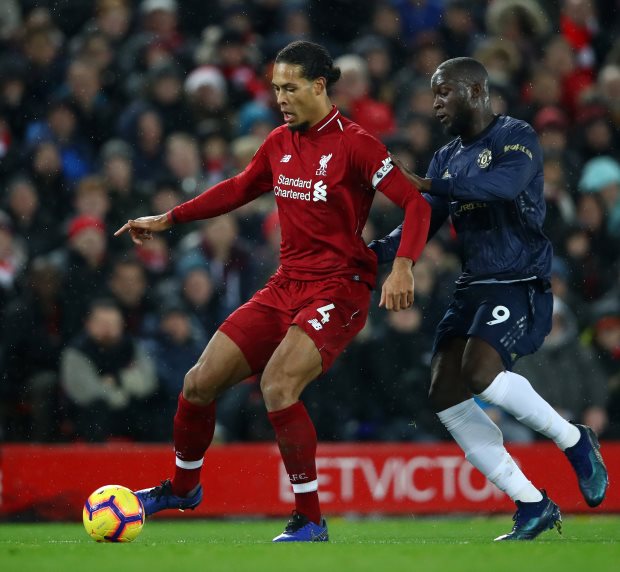 Benkovic admits that he looks at how Van Dijk plays on the pitch and wants to follow his route to become a top defender.

“He did it the right way in order to get to the highest level”, Benkovic was quoted as saying by the Herald.


“For me, he is probably the best defender in the world right now.

"I look at the highlights of his games and I learn all the time.

“As a player I also want to go this way. But it’s got to be step by step.

“If you want to become a top player, one of the best in the world, you must be humble and trust in yourself.

“I really trust in myself and I see that I have much progress to make on each part of my game. That’s for sure.

“I want to develop in a similar way – step by step."

Benkovic has made 15 appearances for Celtic in all competitions so far this season and is part of the best defence in the Premiership at the moment.