Lee McCulloch believes that Rangers must now win their next two games before they meet Celtic, after they dropped two points in a 0-0 draw at Hibernian.

The Gers sat top of the Scottish Premiership table going into Wednesday night's meeting at Easter Road, but despite creating a number of chances could take none and were forced to settle for a point.


With Celtic beating Motherwell 3-0, Rangers have dropped to second and are a point behind the Bhoys, who also have a game in hand on their rivals.

For McCulloch, Rangers must now beat St Johnstone and Hibernian in their next two games to arrive at the Old Firm clash against Celtic on 29th December in the best shape. 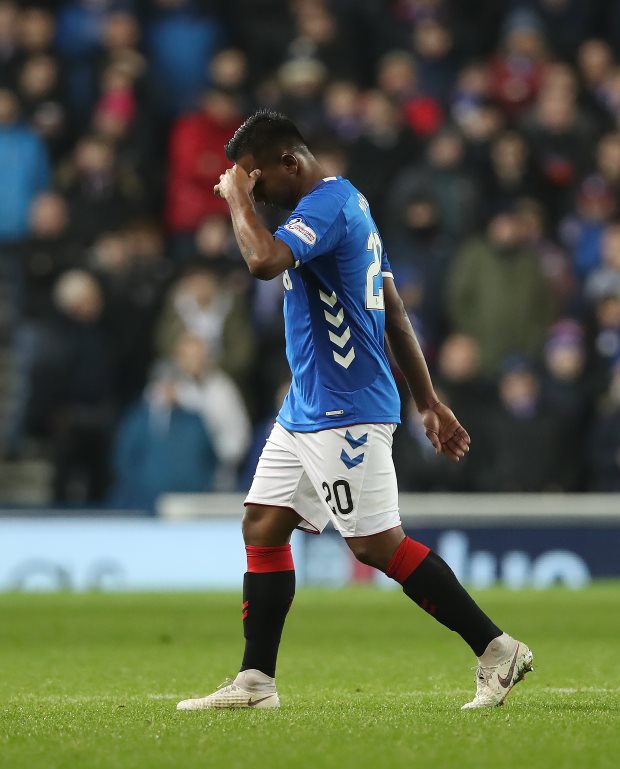 He said on BBC Radio Scotland after the game: "Steven Gerrard will be seeing it as two points dropped.

"They are not top of the league anymore but they just have to go again.


"The next two games are must-wins, to set themselves up for the Old Firm derby.

"That will take care of itself", the former Rangers man added.

Celtic's two games before taking on Rangers are at home to Dundee on Saturday and then away at Aberdeen on Boxing Day.