Atalanta have identified an asking price for centre-back Gianluca Mancini, who has been linked with Unai Emery's Arsenal.

The 22-year-old defender has been impressive in Serie A this season and his performances have seen several clubs sit up and take notice.


Arsenal have been one of the clubs who have been keeping a close eye on his performances through scouts and even observers from Borussia Dortmund have watched him in action.

Mancini has also caught the eye of some of the big wigs of Italian football and Inter are claimed to be interested in signing the young defender in January. 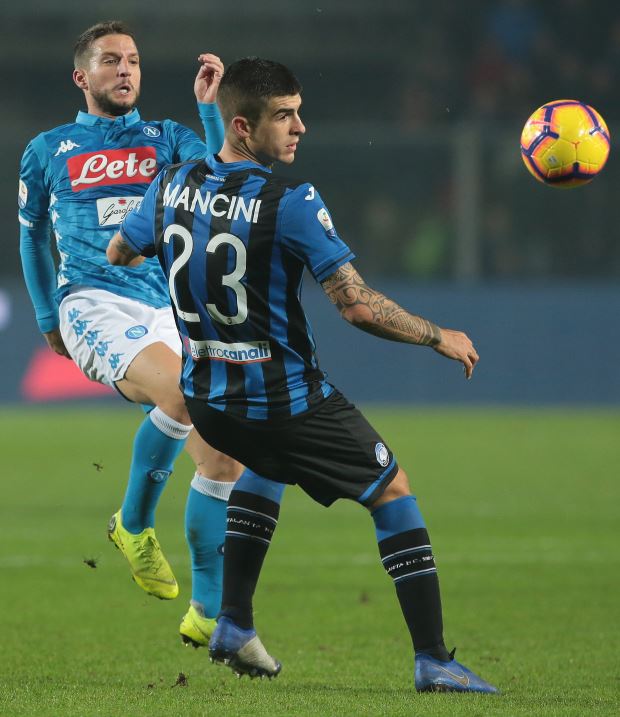 Atalanta were reportedly against selling the player, but with growing interest in Mancini, the club are ready to listen to offers.

However, according to Italian daily Gazzetta dello Sport, the Serie A outfit will not consider offers for Mancini which are below the €20m mark and Atalanta do not plan to offer any discounts.


They signed him from Perugia in 2017 for a paltry fee of €300,000 and want to make a huge profit if they do come under pressure to cash in.

His contract until 2023 also allows Atalanta to have the upper hand in any transfer negotiations.