Celtic are in talks with the Australian Football Federation to delay his departure on international duty for the Asian Cup, as they eye him being available against Rangers on 29th December, according to BBC Scotland.

The 26-year-old has been selected for the Asian Cup, to be played in January in the United Arab Emirates, along with Hibernian stars Martin Boyle, Mark Milligan and Jamie Maclaren.


And their selection in the national team means that the quartet cannot play their respective matches on 29th December when Celtic play Rangers and Hibernian play Hearts.

The Australia Football Federation has insisted that all four players cannot play on 29th December. 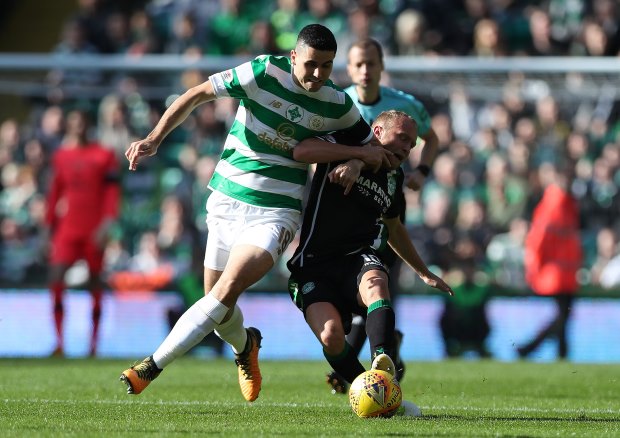 But Celtic insist discussions are still taking place as they aim to make sure Rogic is available to face Rangers.

It remains to be seen whether the Bhoys will be able to come to an agreement with the Australian Football Federation.


Australia have been placed in Group B at the Asian Cup, with Syria, Palestine and Jordan.

Rogic has so far featured in 13 Premiership games, scoring three goals and has set up five more for his team-mates.