Liverpool have been involved in several meetings with the representatives of Tottenham Hotspur target Adrien Rabiot and have positioned themselves as one of his suitors.

The 23-year-old Frenchman is out of contract at Paris Saint-Germain in the summer and has made it clear that he will not be signing a new deal with the club.


PSG have also barred him playing again for the club and are hoping that their tough stance will force him to leave during the January transfer window, when they could earn a fee from his departure.

Tottenham, Manchester City and Manchester United are keeping tabs on the situation in Paris and it has been claimed another Premier League giant are keen to sign him. 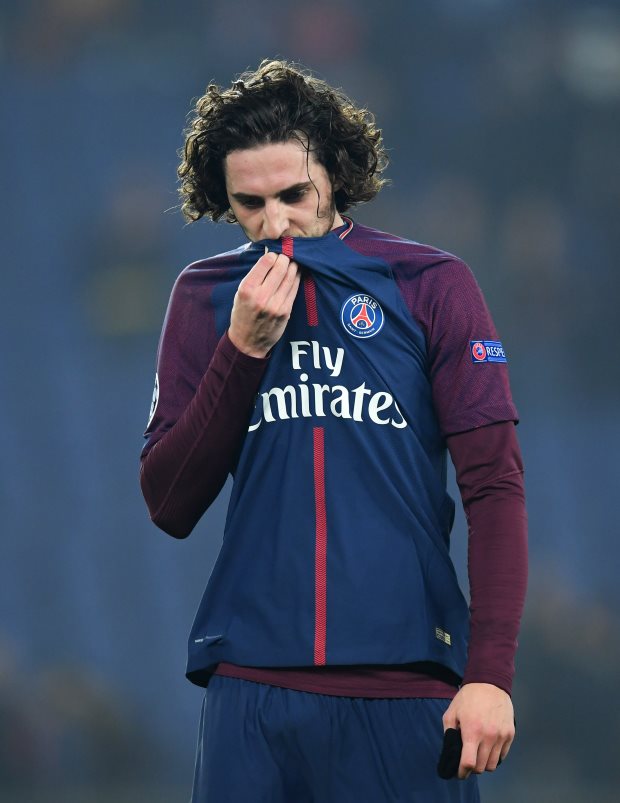 According to French sports daily L’Equipe, Liverpool have held several rounds of talks with Rabiot’s representatives and are keen to take him to Anfield in the future.

Liverpool sense an opportunity to get a talented midfielder, possibly, on a free transfer, and are prepared to battle it out with other clubs for his signature.


Juventus have also shown an interest in the player, but Barcelona are reportedly in pole position to sign Rabiot.

The Frenchman prefers a move to the Catalan giants and wants to leave PSG in the summer on a free transfer.