This Is When I Play My Best Football For Celtic, 19-Year-Old Says


Celtic attacker Michael Johnston has insisted that he is just trying to enjoy his football as much as possible at the moment.

A product of the Celtic academy, the 19-year-old forward broke into the first team squad last season and has made 16 appearances for the Scottish champions thus far.


He started the game against Dundee on Saturday at Paradise and scored a brace in Celtic’s 3-0 win. The youngster carried on his good form from Wednesday night, when he scored against Motherwell.

Johnston admits that he is just trying to work as hard as possible and try to enjoy his football. He insisted that he plays his best football when he is having fun on the pitch with the ball. 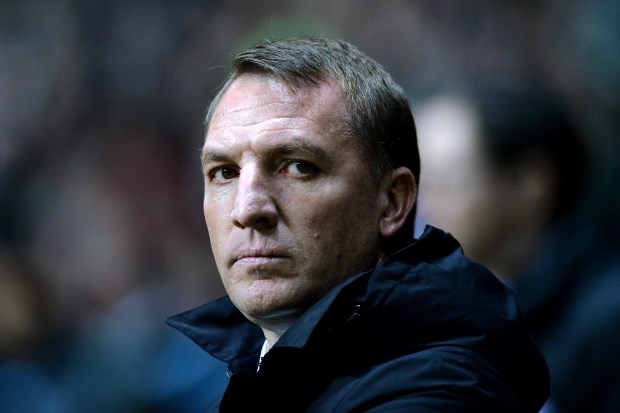 The youngster told Celtic TV: “I am just enjoying my football, going out and working hard.

“That’s the main thing: just going out there, enjoying yourself and just having fun as that’s when I play my best football.


“All the academy boys have been great to me and following the same path.

"I just need to take stuff from them and keep improving.”

The youngster will hope to be involved again when Celtic are in action again on Boxing Day when they will travel to Aberdeen.

Celtic’s last game before the winter break is a trip to Rangers for the Glasgow derby.