Ipswich Set To Sack Paul Lambert As US Group Near Takeover


Former Rangers star Ronald de Boer believes the Gers have a real chance to beat Celtic when the two sides square off Saturday, but feels regardless of what happens in the game, Steven Gerrard’s side have narrowed the gap and will beat their arch-rivals eventually.

Celtic are a point ahead of Rangers and have a game in hand on their Glasgow rivals, but the Gers have been much more consistent this season, which has led many to believe that Saturday’s clash could be an enthralling one.


Rangers have won two out of their last three Scottish Premiership games, and will hope to beat Celtic for the first time in the league since returning to the Scottish top flight.

De Boer feels that Rangers have a lot going for them under Gerrard and the signs are encouraging that they will eventually beat Celtic. 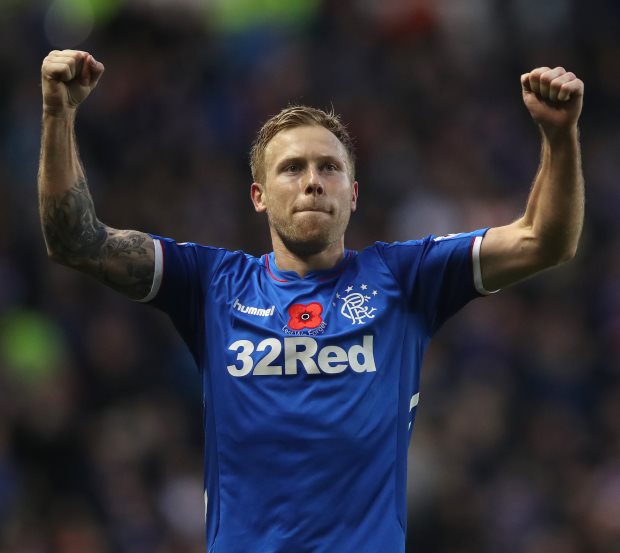 “If the quality isn’t there you probably can’t win things. It will only change over time”, the Dutchman was quoted as saying by The Herald.

“When I see what is happening with Rangers I am encouraged.


“They have a young, hungry team and when they are organised well, as they have been under Gerrard, they have a chance.

“But these things take time.

"There will be a time that Rangers can beat Celtic again.”

Before the all-important derby against Celtic, Rangers will take on Hibernian on Wednesday.