The Hoops are currently without a senior recognised striker in their team after the injury suffered by Odsonne Edouard during the win over Motherwell.


Moussa Dembele’s departure in the summer, coupled with Leigh Griffiths taking time away from the pitch owing to personal issues, had piled the goalscoring responsibility solely on summer-recruit Edouard.

Despite netting 13 goals across all competitions, Edouard has struggled to shoulder the complete responsibility in front of goal in recent weeks. 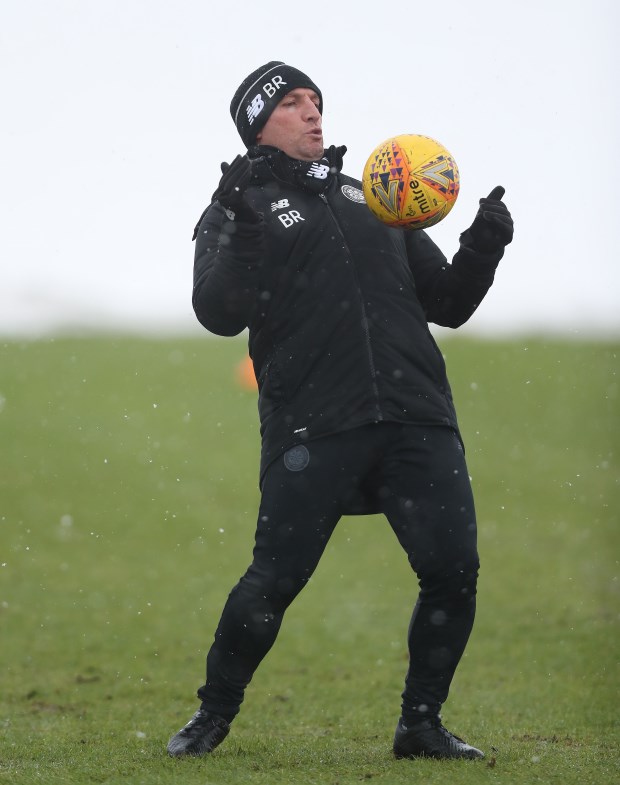 Celtic have been boosted by the performance of academy graduate Michael Johnston, but Hay insisted that Rodgers woll have already identified and picked two strikers who could arrive at Parkhead in January.

The former Bhoys star also admitted that he believes Celtic will do better during the winter transfer break compared to their ineffective strategy in the summer.


“It has been hard for Edouard to be the sole striker at the club. He has definitely needed a breather”, Hay wrote in his column for the Evening Times.

“He is a top player, but you have to remember how young he is, just 20. Centre forwards go off the boil quite easily.

“It is no wonder Brendan has made bringing two strikers in on loan his priority in January.

"I think he will have sourced them already.

“I know there were issues during the last transfer window, but I don’t think that will be the case this January.”

Celtic are in action against third-placed Aberdeen at Pittodrie on Boxing Day ahead of their derby clash with Rangers at Ibrox on Sunday in the Premiership.