He Gets Celtic Values – Bhoys Coach On Young Talent


Celtic’s head of youth academy Chris McCart has claimed that Bhoys wonderkid Karamoko Dembele understands what the club is all about, after the teenager put pen to paper to his first professional contract at Parkhead.

Dembele, who joined the Bhoys academy in 2013, shot to fame when he made his debut for the Celtic Under-20s side as a 13-year-old.


The highly-rated midfielder signed his first full-time professional contract with Celtic on Monday as the Scottish champions secured his services at least until 2021.

Despite attracting a lot of attention at such a young age, Dembele remains humble and McCart feels that it comes naturally to the teenager. 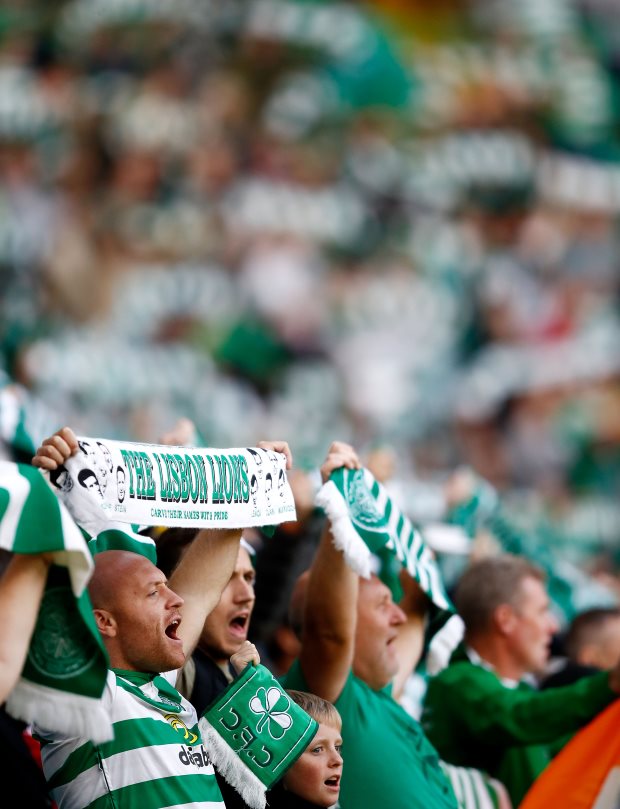 McCart also claimed that Dembele is someone who understands the Celtic values, especially considering the fact that he has been at the club since the age of nine.

“Part of Karamoko’s make-up is he can keep his feet on the ground”, McCart told the club’s official website.


“He has good family values and Celtic values as well.

"He has humility, understands his position and what Celtic is all about.

“He understands he has to work hard if he’s going to achieve what we’re hoping he can and progress all the way into our first team.”

Dembele, who was born in London, has represented both Scotland and England at youth level, but he is also eligible to represent the Ivory Coast through his parents.