If You Need Motivating For Celtic, You Shouldn’t Be At Rangers – Gers Legend


Rangers legend Mark Hateley has told the Gers squad that if they cannot motivate themselves for an Old Firm clash against Celtic then they have no business being at Ibrox.

Steven Gerrard’s men continue to remain within touching distance of rivals Celtic in the Scottish Premiership table as both teams prepare for their respective Boxing Day games and then the Old Firm meeting at the weekend.


Despite having played a game fewer than Rangers, the Bhoys have a slender one-point lead at the summit of the Premiership table and are in the driving seat.

But if Rangers beat Hibernian on Boxing Day and follow it up by putting Celtic to the sword, they will go into 2019 on top. 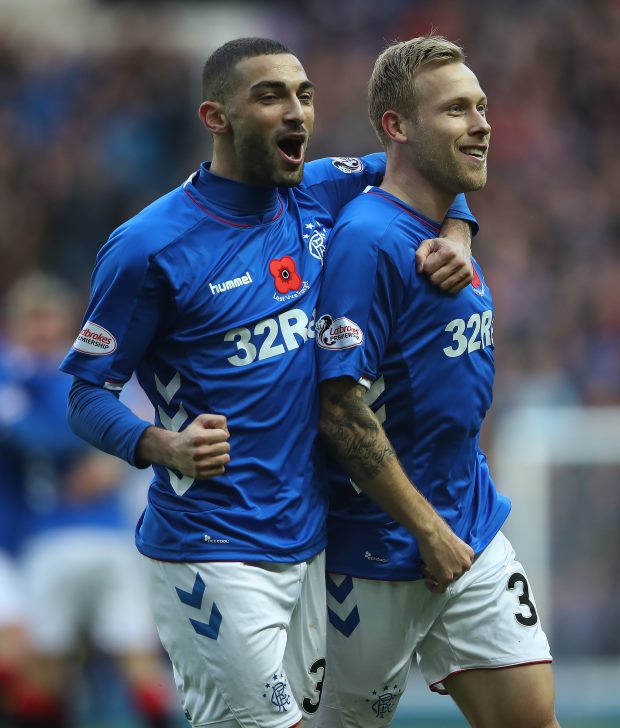 Hateley, who won six league titles during his playing career at Ibrox, expects maximum motivation from the Rangers players and feels they should not be at the club if they cannot get up for such games.

“If you need motivating for an Old Firm game, you shouldn’t be playing at big clubs, they look after themselves.

Hateley though insists he always saw an Old Firm game as just another match as it provides three points and it is other clashes, which might look mundane, which are the real stepping stones to success.

“An Old Firm game is just another game in my eyes, it is as important to win an Old Firm game as it was to win against Partick Thistle or Hearts or Aberdeen or whoever", he continued.

“I think that is the importance, especially when you are playing for a big club, it’s to make sure that the more mundane games you are on for.

“If you win those, the Celtic games, you go into that pretty confident and if you win that then you win the league.”

Both Rangers and Celtic are in action on Wednesday as they face Hibernian and Aberdeen respectively in the Premiership’s Boxing Day fixtures.