Tottenham Optimistic Star Will Be Fit For Chelsea Clash

Arsenal Boosted As Player On Way Back To London


Timothy Weah is to leave Paris Saint-Germain in the January transfer window, with his potential destination now either Amiens or Celtic.

Weah is keen to clock up regular game time and took to social media on Christmas Day to announce his decision to seek a loan move away from the Parc des Princes next month.


Celtic are looking to bolster their attacking options in the January transfer window, which opens in a matter of days, and want to take Weah to Glasgow.

However, Weah has also had a long discussion with Amiens coach Christophe Pelissier. 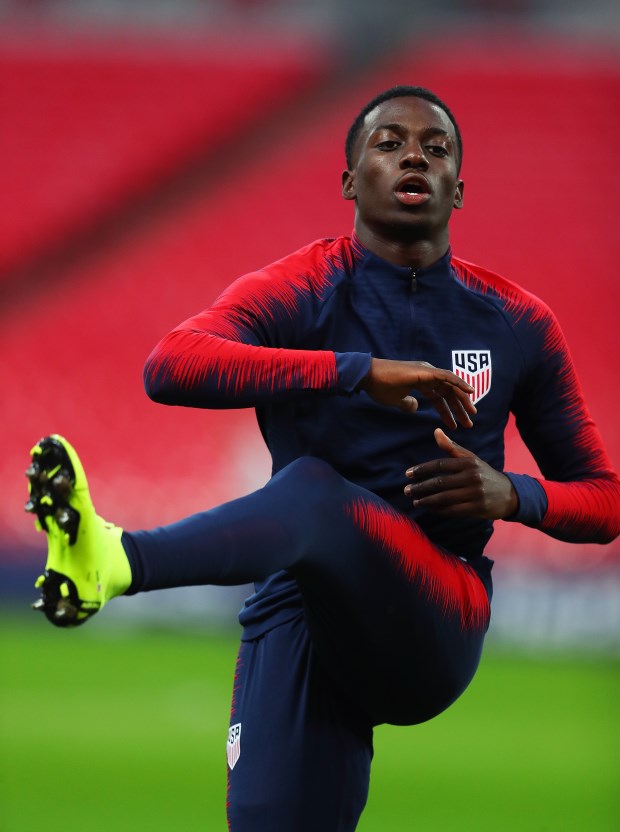 And, according to French magazine France Football, it is now between Amiens and Celtic for Weah's signature.

A move to Celtic would put Weah in a title push in the Scottish Premiership, while Bhoys boss Brendan Rodgers has built a good reputation for working with strikers.


But a switch to Amiens would allow Weah the chance to continue his development in the familar climes of France's top flight, where his skills would be on firm display for PSG.

Amiens sit just one place and one point outside the drop zone in Ligue 1.

Only Two Of Celtic’s 12 Signings Identified By Ange Postecoglou

Celtic Have Been Given An Advantage – Real Betis Coach Unhappy