Celtic Fed Off Their Fans, Do The Same, Steven Gerrard Tells Rangers Players


Steven Gerrard wants Rangers to feed off the atmosphere the fans will create against Celtic at the weekend.

Rangers were left disappointed at Ibrox on Boxing Day after a late goal for Hibernian meant both sides shared the spoils in the Scottish Premiership fixture in a 1-1 draw.


Gerrard admits that the mood is not good in the dressing room following the draw and has urged his players to make sure they use the packed Ibrox crowed against Celtic at the weekend.

He admits that Celtic did similar when Rangers took on the Bhoys at Celtic Park. 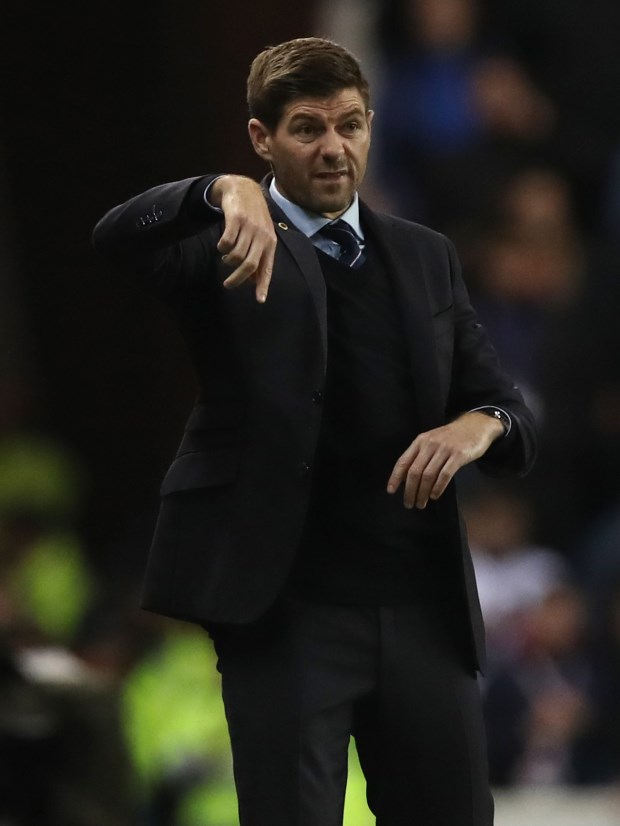 Gerrard said on Rangers TV, when asked about the Ibrox atmosphere for the Old Firm game: "Well, we certainly have to use it to our advantage.

"They did when we played at their place.


"I've just said to the players you're going to have 51,000 fans coming to take the roof off, they're right behind you.

"We owe it to them to find 90 minutes and then we can go away and rest.

"But hopefully we get the result we want to try and flip the feeling because no one is feeling really good right now", he added.

Celtic won 4-3 away at Aberdeen on Boxing Day to move three points clear of Rangers at the top of the Premiership standings, while they also boast a game in hand on Gerrard's men.

As such, Rangers will be desperate to close the points gap before the winter break kicks in in Scotland.