Mauricio Pochettino believes that the bubble Tottenham Hotspur have created around themselves is now paying off, after a 5-0 win over Bournemouth took the side to second in the Premier League table.

Tottenham took the lead after just 16 minutes at Wembley, two minutes after Bournemouth had gone close, with Christian Eriksen hitting a left-footed effort which got a deflection and hit the back of the net.

It looked like game over in the 35th minute as Lucas Moura was on hand, Walker-Peters the provider, and scored with a right-footed shot from the middle of the penalty box. 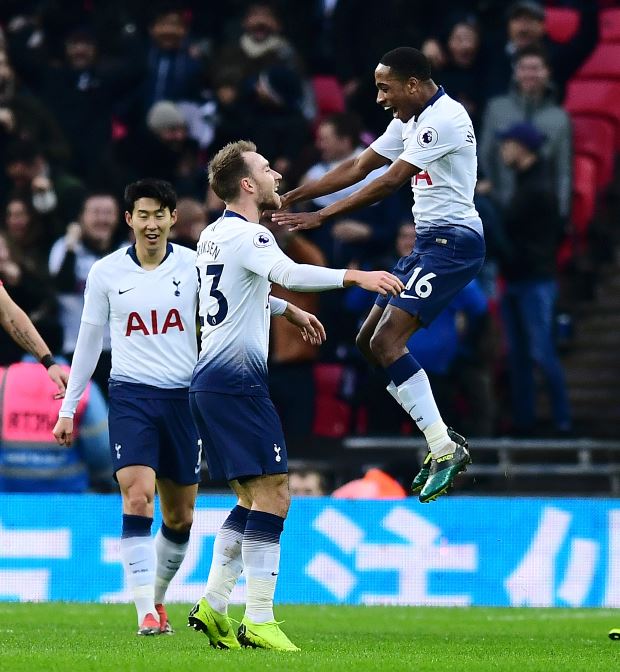 Tottenham made it 4-0 just after the hour mark, with Harry Kane getting amongst the goals, Eriksen the provider with a beautifully weighted pass.

And it was 5-0 in the 70th minute, Son scoring to complete the rout.


Totttenham have risen to second place with the win, six points behind Liverpool; Manchester City lost at Leicester City.

And Pochettino feels his side's bubble is paying off.

"In the six months we’ve never complained about no signings, the stadium, the fixtures, playing at Wembley, or the pitch", the Tottenham boss told his post-match press conference.

"Many, many things but we’ve always kept the belief and we’ve created a bubble that is now paying off.

"We work a lot, first of all the players, they really believe how we propose to work, and all the staff deserve big credit."

Next up for Tottenham is a visit from Wolverhampton Wanderers on Saturday. 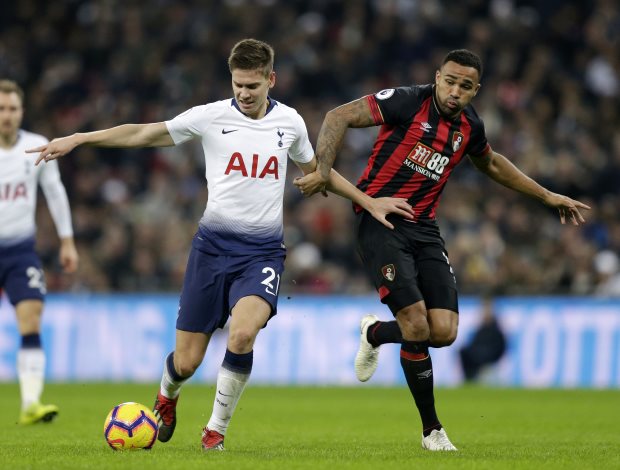